Professor Alexander is head of the Gene Therapy Research Unit, a joint initiative of Sydney Children’s Hospitals Network and Children’s Medical Research Institute in Sydney. Within the hospital he also holds appointments as a senior staff specialist and Director of laboratory research. His training and day-to-day activities in both clinical medicine and laboratory research reflect his interest in translating research progress into improved health outcomes for
children.

After completing specialty training in paediatrics at Prince of Wales Children’s Hospital he obtained a PhD in Molecular Biology from the Garvan Institute in Sydney before completing clinical genetics training at the Murdoch Institute in Melbourne.

He then undertook postdoctoral studies at the Fred Hutchinson Cancer Research Institute in Seattle before returning to Australia to take up his current position. He has since established a translational research program and developed the specialised infrastructure and skill sets required to take promising novel therapies through to clinical application. His team became the first in Australia to treat a genetic disease (SCID-X1) by gene therapy and are recognised leaders in the establishment of this exciting field in Australia.

His specific expertise and interests include virus-mediated gene transfer with a focus on metabolic liver disease and primary immunodeficiencies. Within Sydney Children’s Hospitals Network, which serves a third of the entire paediatric population of Australia, he is currently leading the development of a major research initiative in Genomics Rare Disease. He was the inaugural president of the Australasian Gene Therapy Society in 2001 and was Chair of the NHMRC Cellular Therapies Advisory Committee (2007-2009 triennium).

He is currently Associate Editor for Human Gene Therapy and The Journal of Gene Medicine and an Editorial Board Member for Molecular Therapy - Methods & Clinical Development. He is as a Fellow of the Australian Academy of Health and Medical Sciences and a Visiting Professor at University College London. In 2017 he was appointed as Co-Chair, NSW Health Genomics Steering Committee and in 2018 appointed as a member of the NSW Health New Technology and Specialised Services (NTASS) Committee and Commonwealth Health Genomic Screening Working Group of the Standing Committee on Screening. 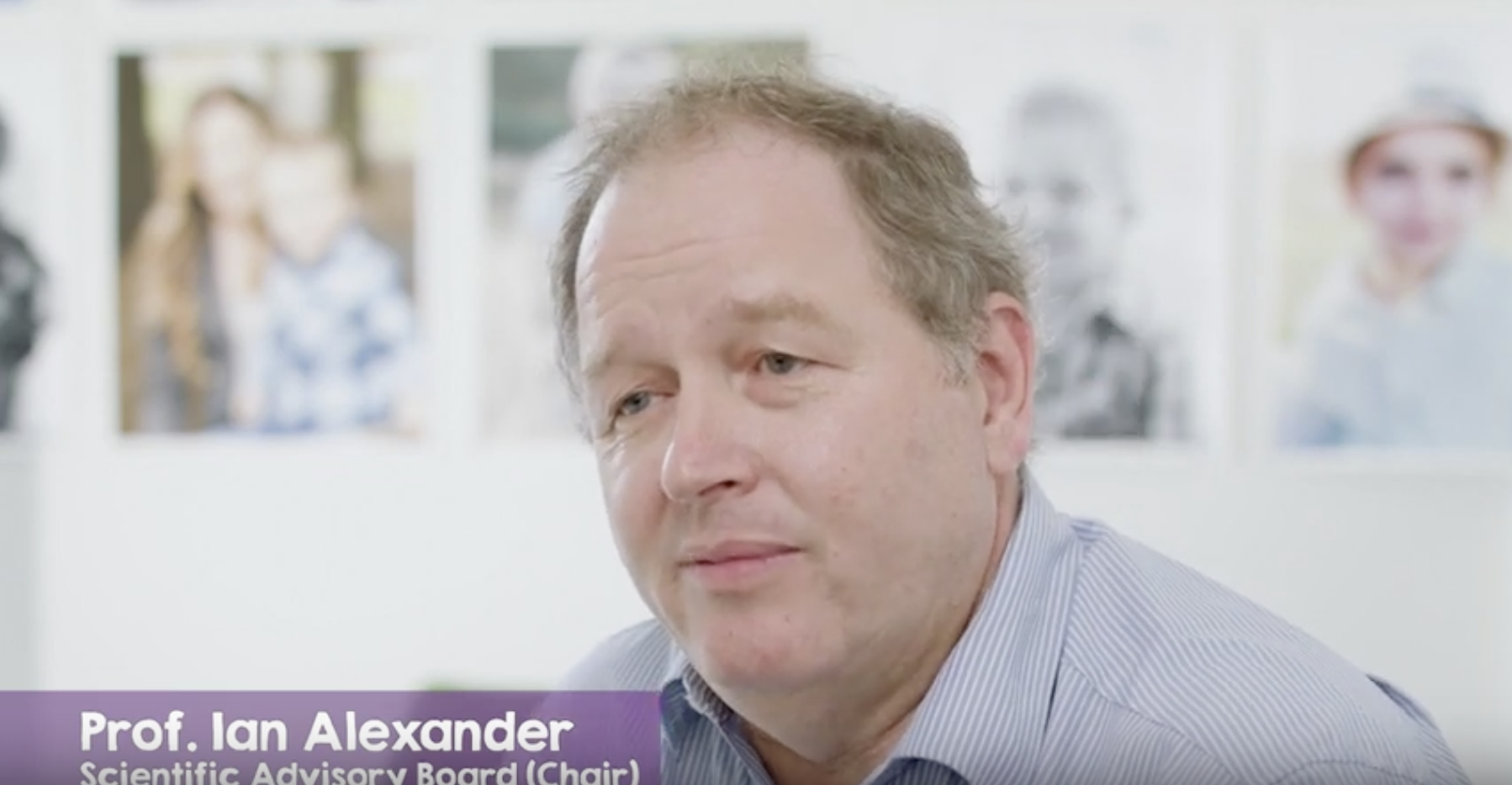