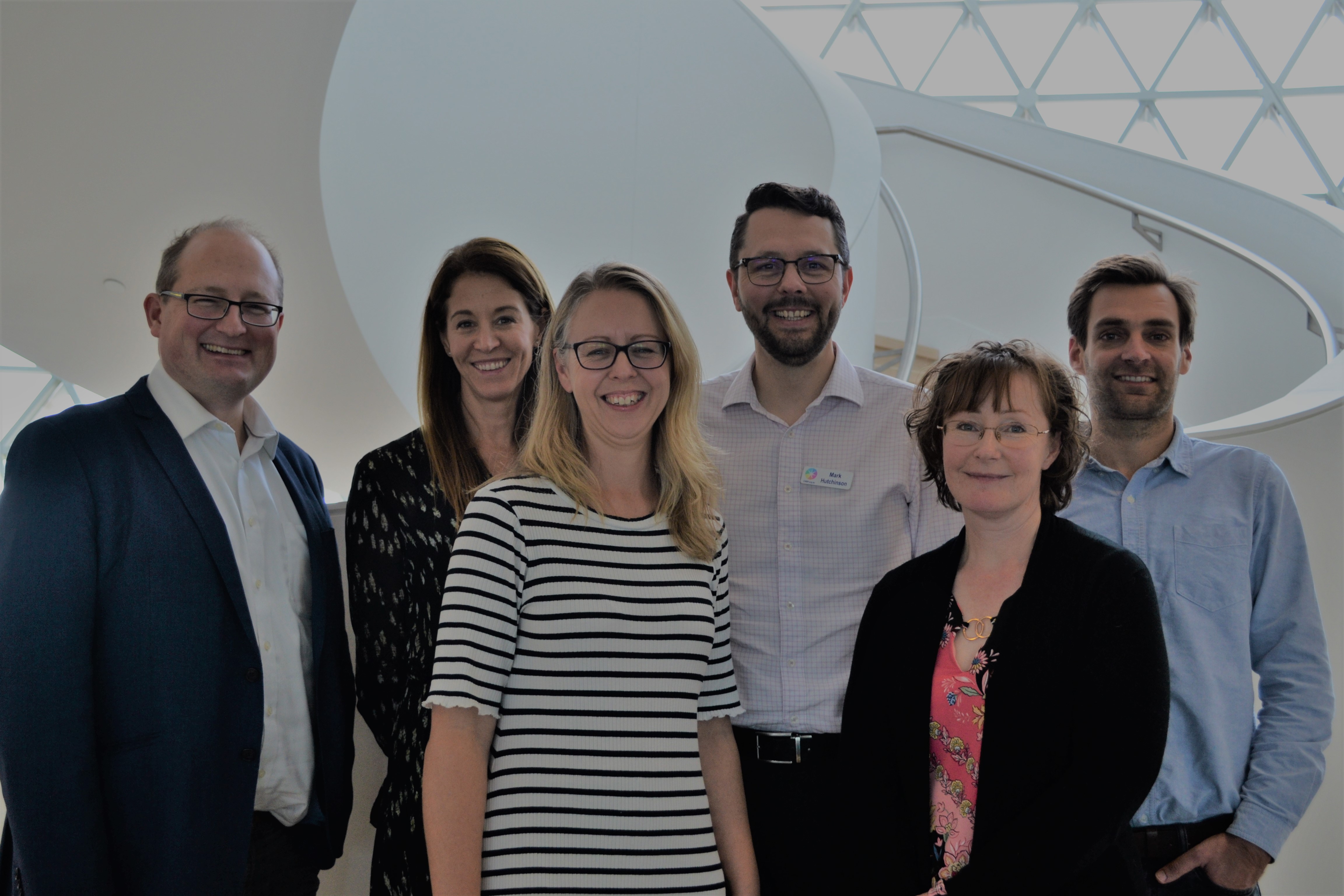 The Sanfilippo Children's Foundation is thrilled to secure AUD$2 million of Government funding and engage leading researches at three partner institutions for a major drug screening project set to fast-track research towards effective treatments for the rare and terminal childhood dementia, Sanfilippo Syndrome.

A multi-disciplinary team from SAHMRI, Adelaide’s Women’s and Children’s Hospital and the University of Adelaide, in partnership with the Sanfilippo Children’s Foundation, will use cutting-edge “brain in a dish” technology to investigate whether existing drugs can be rapidly repurposed to help sufferers of the genetic condition.

Associate Professor Kim Hemsley from SAHMRI’s Lifelong Health theme says the technology involves taking skin cells from patients, reverse engineering them into stem cells and then developing them into neural cells – an individualised representation of the person’s brain.

“Each of us reacts differently to a given medication so by using a patient’s own cells we can create a targeted, personalised treatment plan,” A/Prof Hemsley said.

“The other benefit is we can grow a significant number of these ‘brains in dishes’, meaning we can fast-track the testing of a range of drugs that have already been given safety approval for human use.”

The Sanfilippo Children’s Foundation will fully fund the project having worked with the research team to secure $2 million from the Federal Government’s Medical Research Future Fund while contributing a further $500,000 of its own funds.

Dr Nicholas Smith, the head of the Paediatric Neurodegenerative Diseases Research Group at the University of Adelaide and the Paediatric Neurology Service at the Women’s and Children’s Hospital welcomes the funding as a demonstration of the Government’s commitment to invest in rare disease research.

“This vital work can not only improve the lives of those suffering with Sanfilippo but has the potential to yield findings with far-reaching clinical influence on many more common neurological diseases.”

Sanfilippo Children’s Foundation Executive Director Megan Donnell says her organisation’s mission is to ease the considerable burden on children with Sanfilippo and their families.

“On average, five Australians each year are born with this condition which is currently untreatable, let alone curable,” she said.

“We are thrilled to be partnering with the government and world-leading researchers in Adelaide. We hope this ground-breaking method of personalised drug screening can help improve the quality of life for children battling Sanfilippo.”

The two-year research project will also involve neurobiologist Dr Cedric Bardy from SAHMRI and Flinders University and Professor Mark Hutchinson from the University of Adelaide’s Centre for Nanoscale BioPhotonics.

Read the Adelaide Advertiser article about this project here 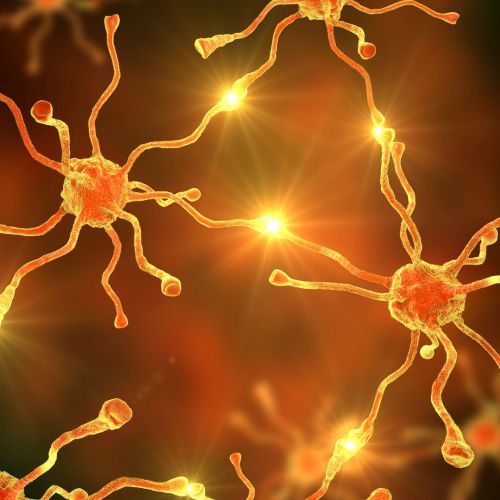