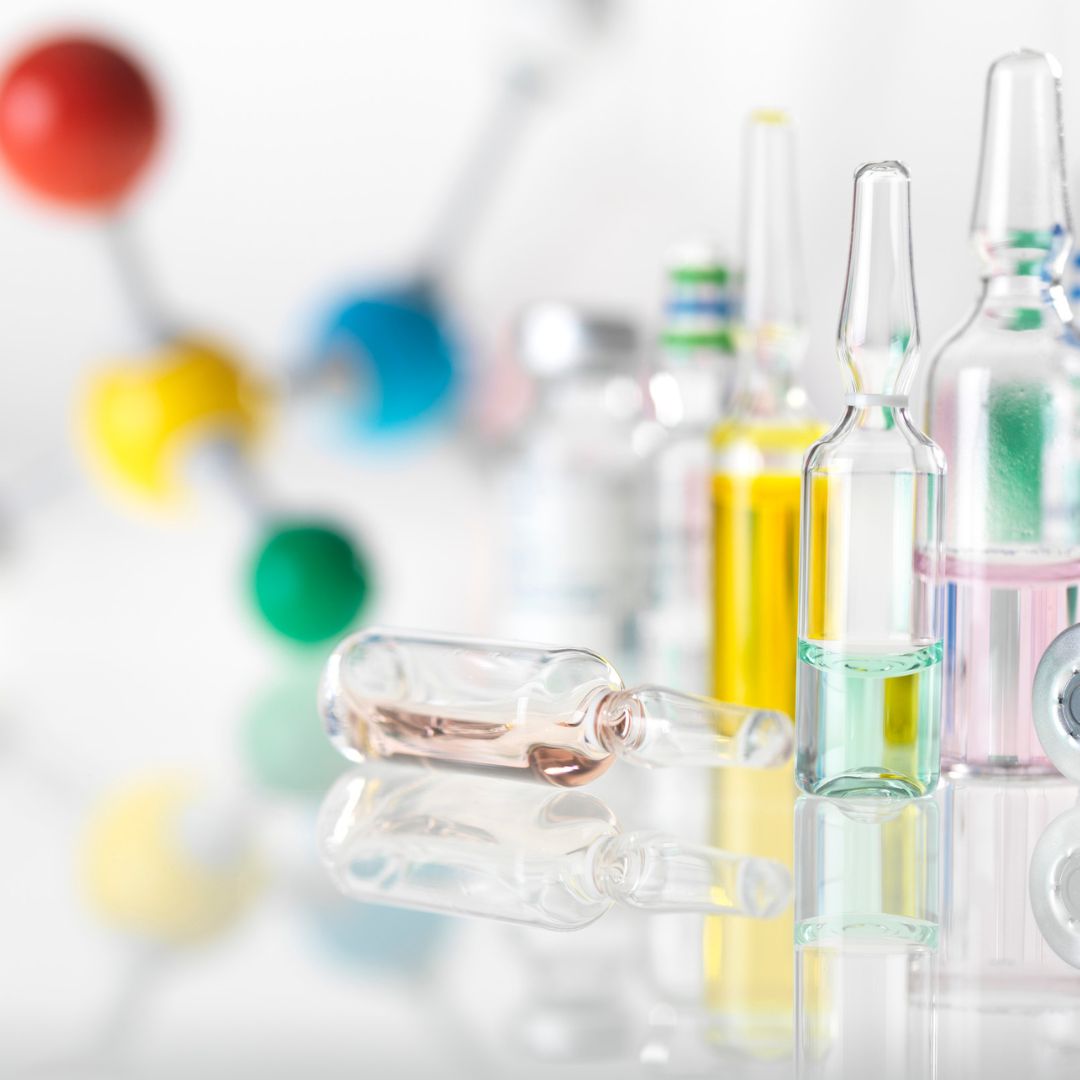 In work partly funded by Sanfilippo Children’s Foundation, a team of researchers, led by Professor Alexey Pshezhetsky at the University of Montreal and University Hospital Centre Sainte-Justine, have developed and characterised a new Sanfilippo type C mouse model. They have used the model to demonstrate chaperone therapy may be a promising approach for Sanfilippo type C.

Sanfilippo type C involves variations in the Hgsnat gene. This gene codes for an enzyme, HGSNAT, which helps to break down the complex sugar, heparan sulfate (HS). Different types of variations can affect this gene, leading to either the complete absence of the enzyme or a misshapen enzyme that doesn’t work correctly.

A previously-developed type C mouse model, called Hgsnat-Geo, had the Hgsnat gene inactivated so no enzyme was made. However, most patients with Sanfilippo type C still produce the HGSNAT enzyme, but it cannot fold into its correct shape and is unstable. Pharmacological chaperone therapy is a potentially beneficial therapeutic avenue in this situation. Chaperone drugs bind to and stabilise the enzyme, allowing it to reach its final destination and perform its job.

In the study, Professor Pshezhetsky’s team created a new mouse model, HgsnatP304L. These mice produce an unstable, misfolded HGSNAT protein and can be used to test potential chaperone therapies for Sanfilippo type C.

Similar to the previous type C mouse model, HgsnatP304L mice showed the build-up of HS and other storage molecules. But surprisingly, they experienced more severe disease than the Hgsnat-Geo mice that produce no protein at all. For example, HgsnatP304L showed memory deficiencies and hyperactivity around 2-4 months earlier and died around five months earlier than Hgsnat-Geo mice.

The new HgsnatP304L mice demonstrated earlier and more severe reductions in the connections between neurons. There was also more inflammation in the brain and greater build-up of misfolded proteins in different parts of the cell compared to the previous model.

After characterising the model, the team tested whether chaperone therapy could treat HgsnatP304L mice. They used a molecule called glucosamine, which the team had previously shown could help stabilise HGSNAT in cells.

Glucosamine was supplied in the drinking water of HgsnatP304L mice from 3 weeks of age, and mice were examined one week or 13 weeks later. Treated mice showed higher active HGSNAT in the brain from 7 days after the start of treatment compared to untreated mice.

Treated mice also showed lower levels of HS and other storage molecules and took significantly longer to start showing memory deficits. However, there was no reduction in inflammation seen in the brain.

"Our research, for the first time, demonstrates that the clinical pathology can be very different for the patients affected with mutations leading to the production of the protein that is not able to fold correctly. Such protein accumulates in neurons leading to their malfunction and death,” said study lead, Professor Alexey Pshezhetsky.

“Our results provide evidence that chaperone therapy can constitute an effective treatment for Sanfilippo disease, particularly for patients with mutations causing misfolding of the enzyme.”

However, Professor Pshezhetsky warns that high doses of glucosamine may lead to adverse side effects in patients with Sanfilippo: “Unfortunately, the glucosamine doses we used in mice are dangerous for humans, so we need to identify more potent chaperones to translate our findings to Sanfilippo patients.”

Multiple sources of funds contributed to the research in this publication, including grants from the Sanfilippo Children’s Foundation, Jonah’s Just Begun Foundation, and the Canadian Institutes of Health Research. 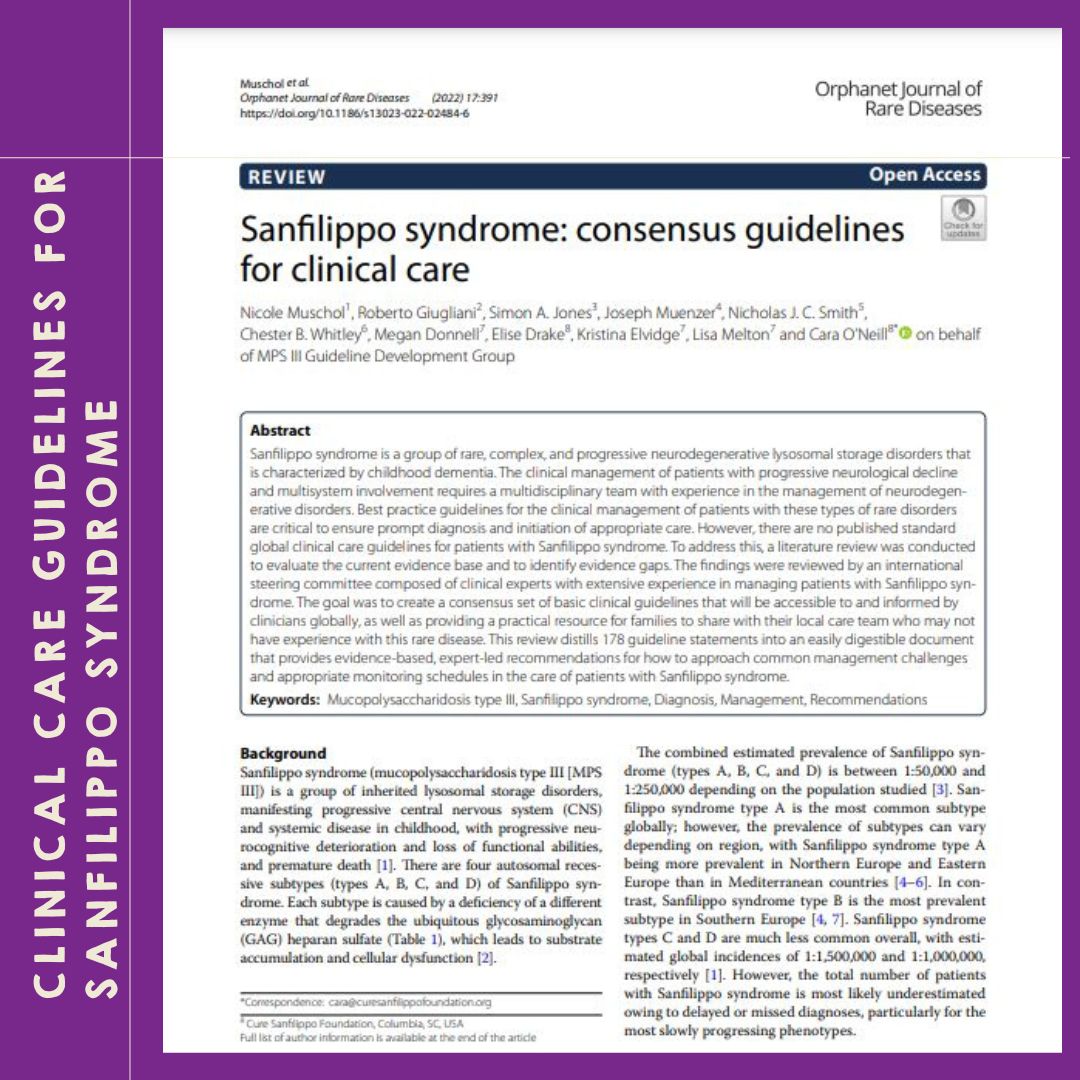 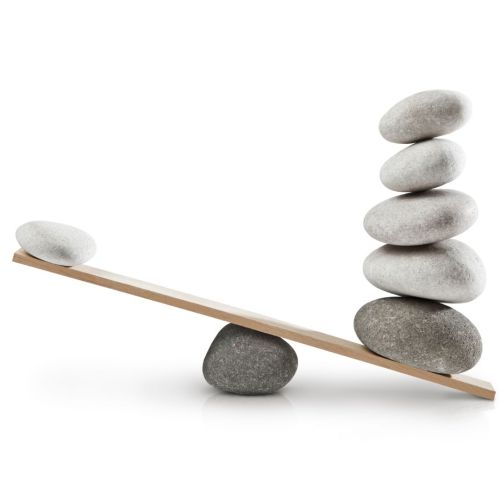 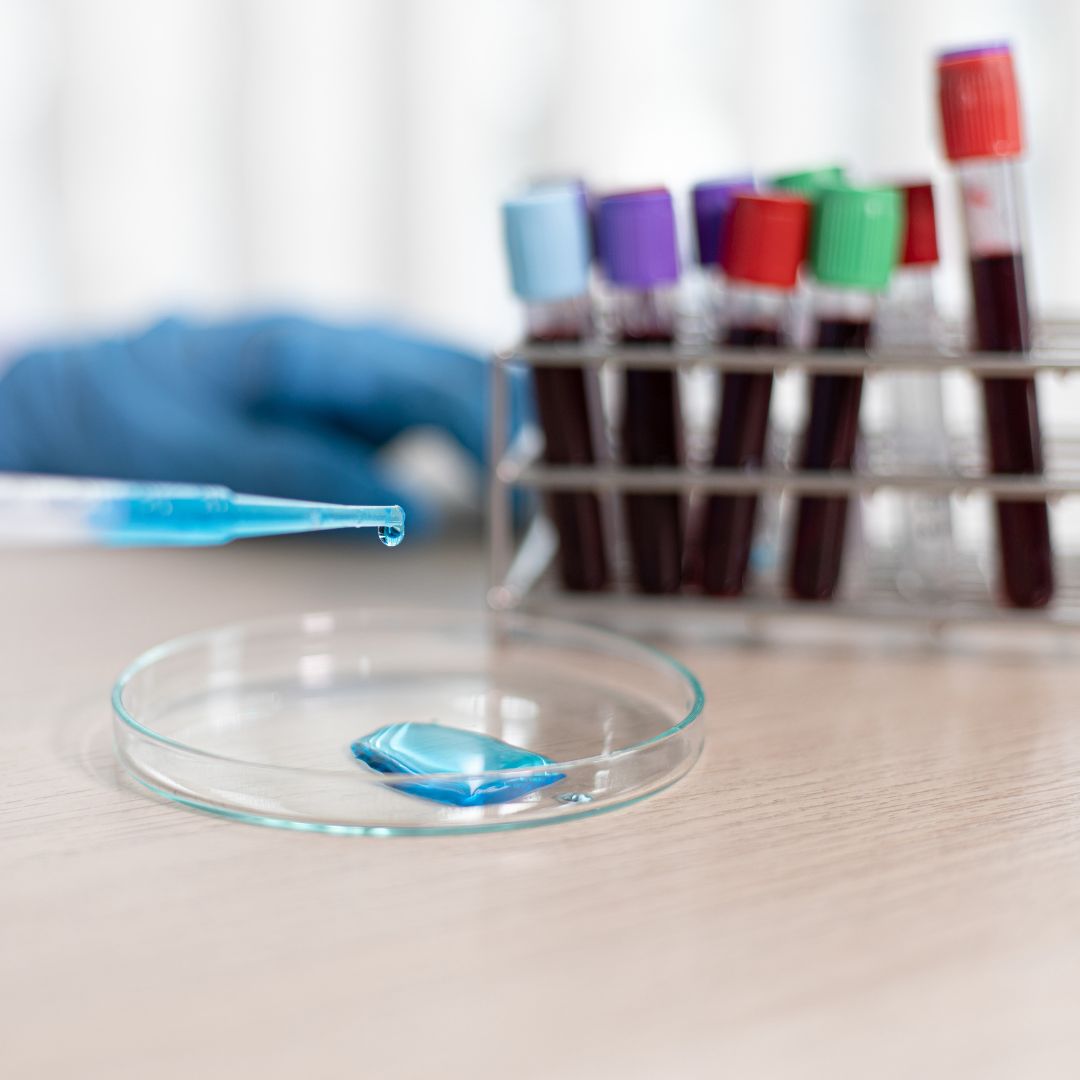 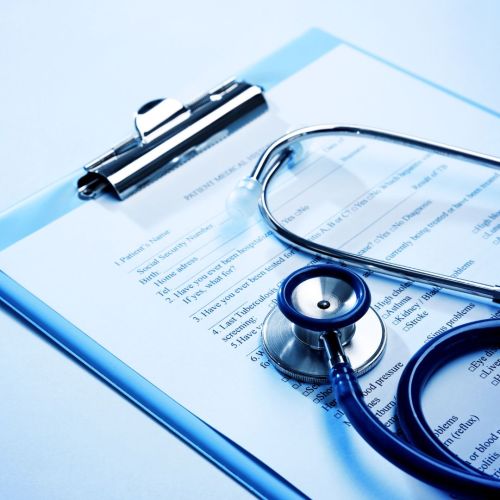