Clues to lung symptoms in Sanfilippo 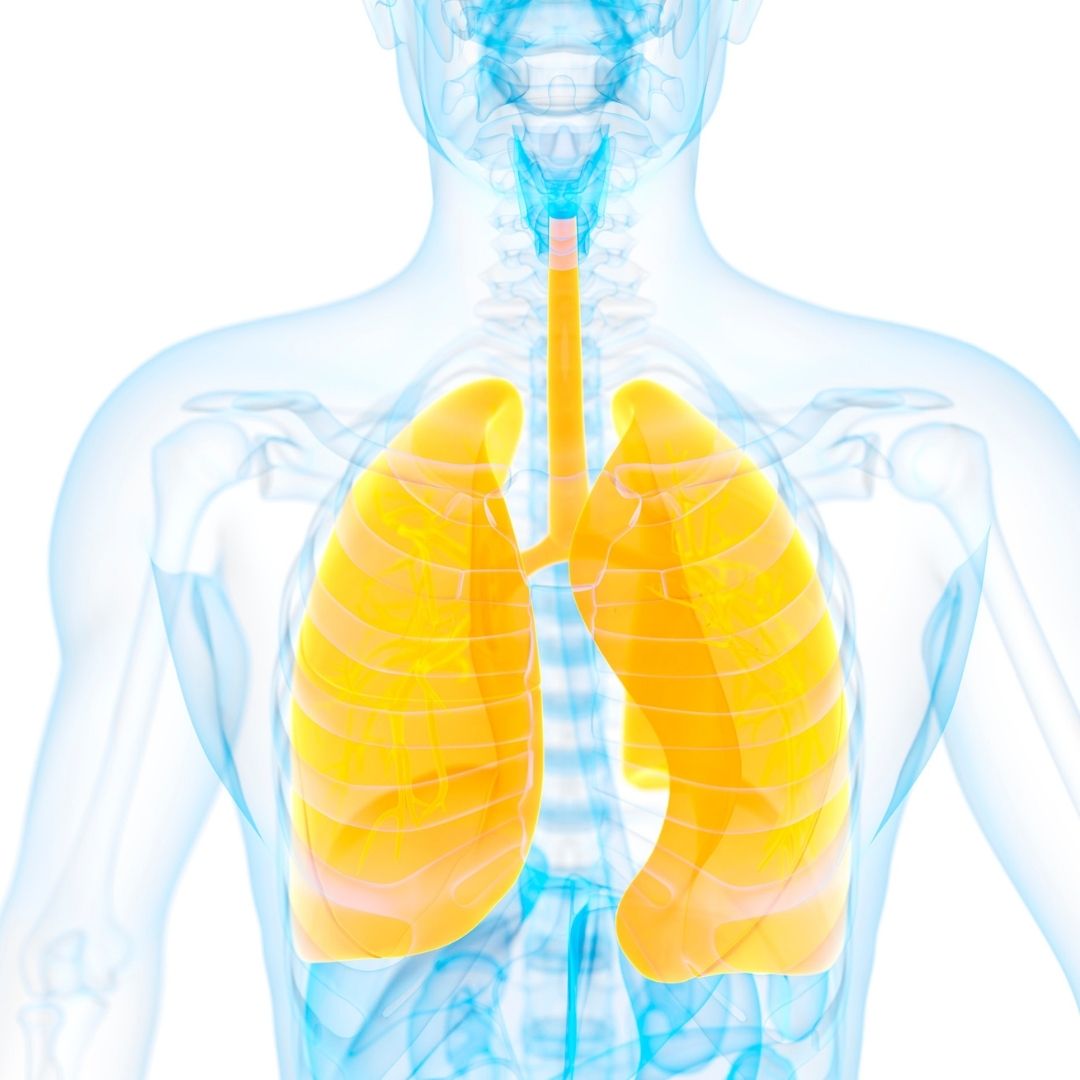 Researchers from Australia, Spain and the UK have studied the effect of Sanfilippo Syndrome on the lungs using a type A mouse model. Prof. Sandra Orgeig from the University of South Australia led the research, which provides clues for why patients with Sanfilippo develop lung problems.

In Sanfilippo, one of four key enzymes is missing leading to the build up of heparan sulfate (HS). This build up mainly affects the brain but lung problems are also common and contribute significantly to illness and death in patients.

The lining of the lungs are coated with a lubricating substance called surfactant. This helps with breathing and protects against infection. In this study, the team examined how the build-up of HS affects surfactant and the lung tissue in Sanfilippo type A mice.

They found that the level of HS in the lung tissue of Sanfilippo mice was over 50 times higher compared to non-Sanfilippo mice. In the fluid found deep in the small airways of the lungs, HS concentration was over 25 times higher.

Other important molecules found in the lung tissue and fluid were also disrupted. For example, in Sanfilippo mice, there was a reduction of specific proteins that make up the surfactant, some of which help with immunity in the lung.

There were also changes in the physical properties of the surfactant itself. This included a higher surface tension (a property of liquids that affect how strongly the liquid holds together) of surfactant fluid in the Sanfilippo mice. This increase in surface tension may contribute to breathing difficulties.

Overall, the results show the complex effects of Sanfilippo on the lungs. The study highlights how Sanfilippo can affect body systems other than the brain, and impact the quality of life for patients. It also may provide clues on how lung symptoms could be treated in Sanfilippo in the future.

Prof. Orgeig, in collaboration with Dr Emma Parkinson-Lawrence (University of South Australia), is continuing this work on the effects of Sanfilippo on the lungs with the support of an Incubator grant from the Sanfilippo Children’s Foundation awarded in 2019.