Couple Donna Craig and Tom Miles were one of our first Stars for Sanfilippo supporters, opting to contribute a small amount each month to the Sanfilippo Children’s Foundation – and they have done so now for six years! 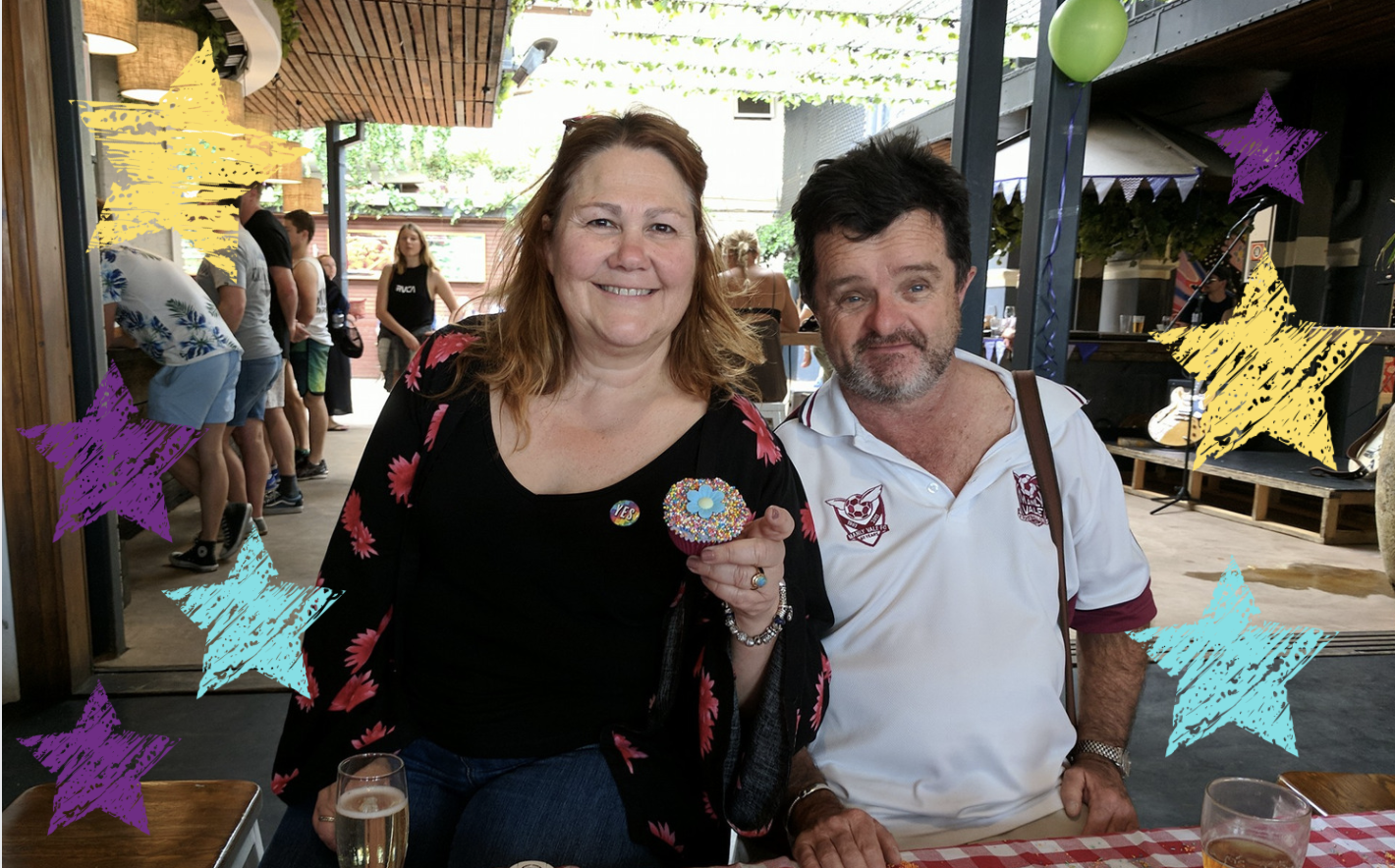 Tom regularly organises Bunnings BBQs fundraisers for the Foundation and the pair are familiar faces at all of our events, but the greatest impact they have had is making small monthly donations.

“We’re life-time supporters of the Foundation and by donating once a month, we’ve contributed small amounts over a long period of time. We still donate periodically to campaigns and attend the occasional event but life is busy and this way, we don’t have to think about it.

“It’s not something we have to do manually each month, it just happens automatically and we get a transaction summary sent to us at the end of the financial year to take to our accountant."

Tom and Donna first became supporters due to a personal connection to Allan and Megan Donnell and their children Isla and Jude. They were impressed and could see how families like the Donnell's were leading the charge for research into treatments for Australian children with Sanfilippo.

“Government funding at the time was not an option and we saw the incredible progress being made, the breadth of the research and the professional way the Foundation was being managed. We wanted to help... and be a part of what the Foundation was doing.

Donna says she would encourage other supporters to think about contributing in this way, particularly at the moment, during the Covid-19 pandemic.

“The Foundation needs our help more than ever and supporters who once would have attended a fundraising dinner or run in a fun run, might think about becoming a Star for Sanfilippo and contributing in this way instead.

"For us, this is just another way to give and it has perhaps been the easiest way!”

Learn how to set up your monthly donation here 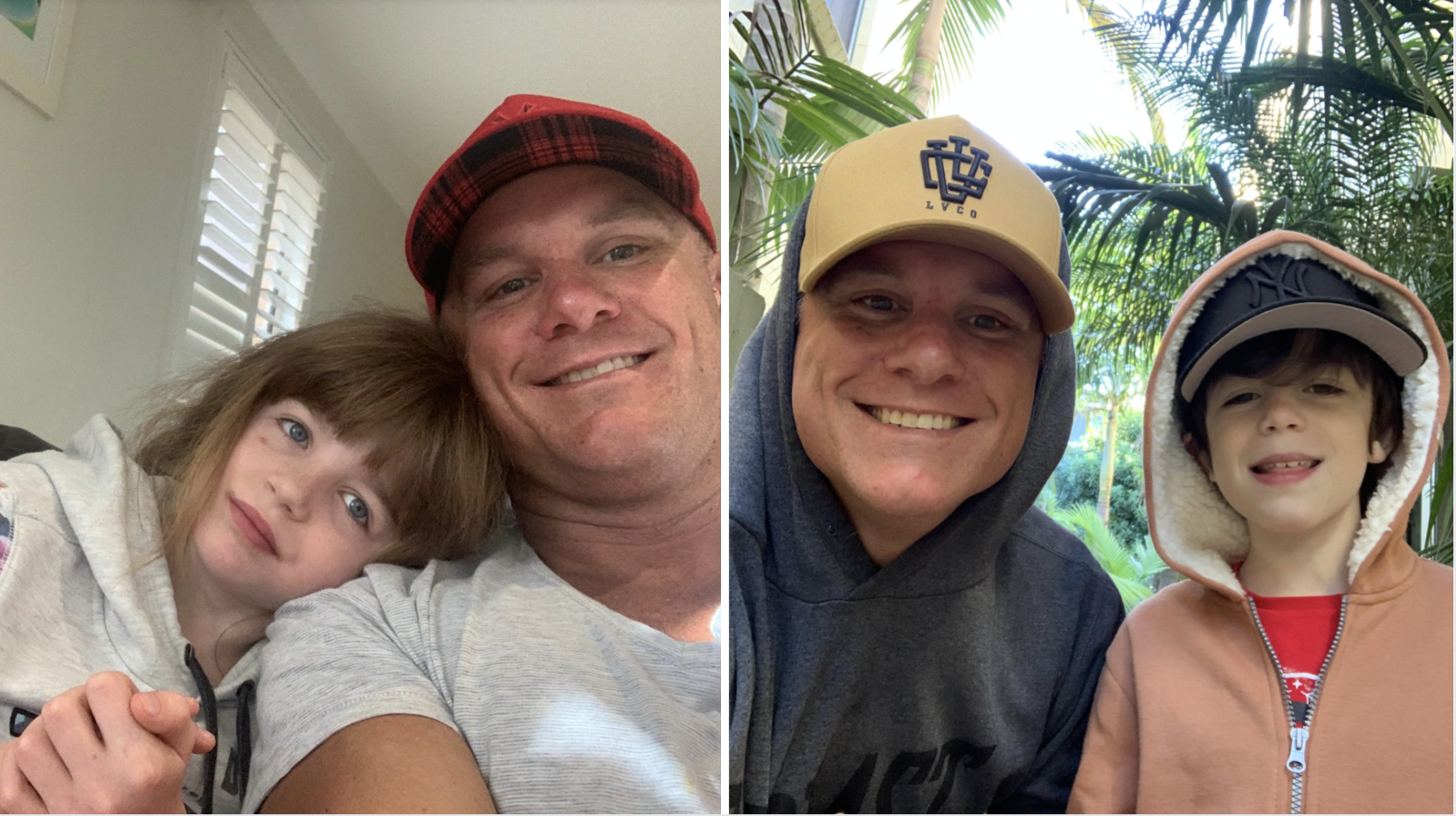 Owen to hike for hope in honour of Isla ... 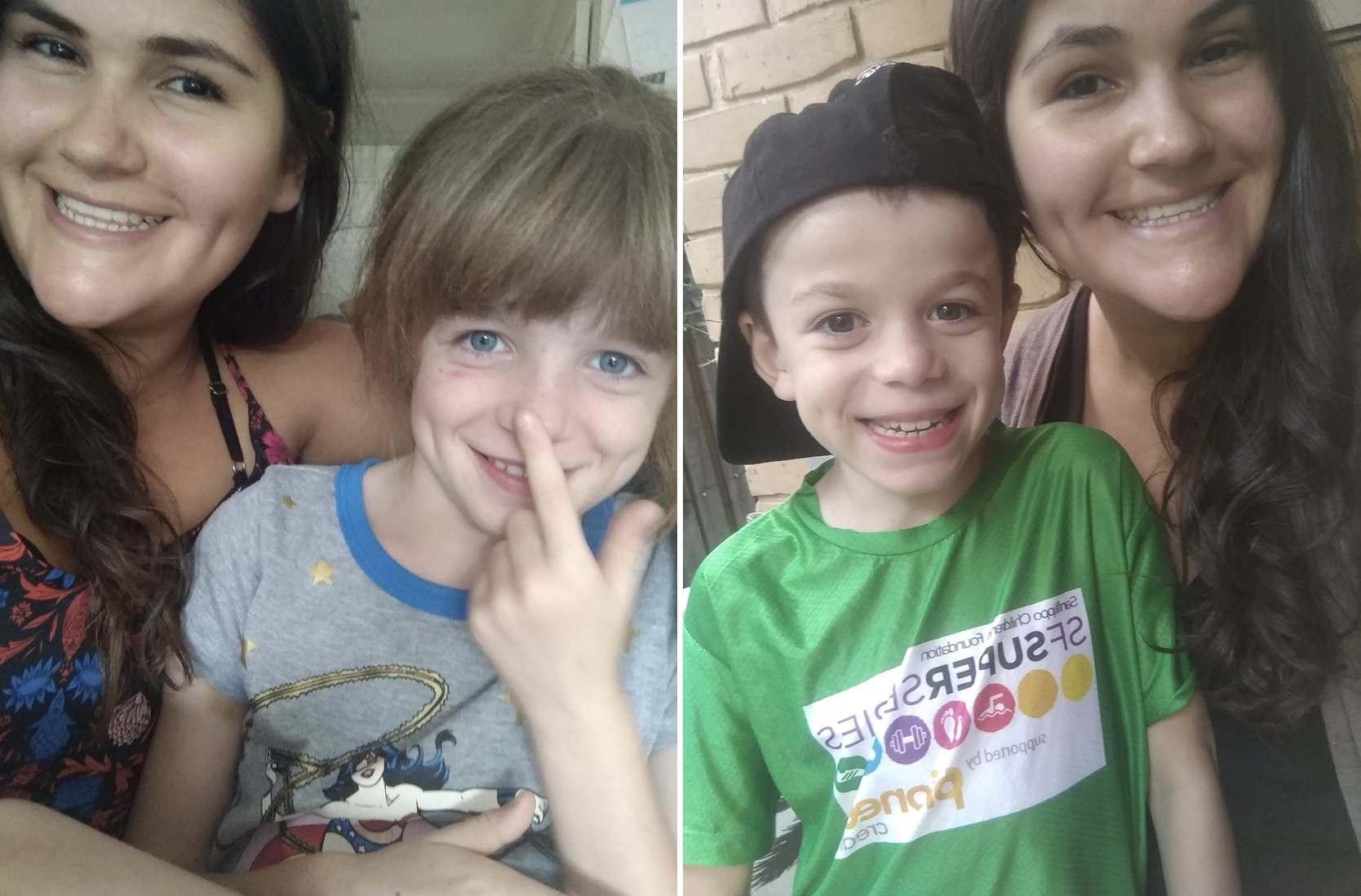 Daniela makes a difference for Isla and ... 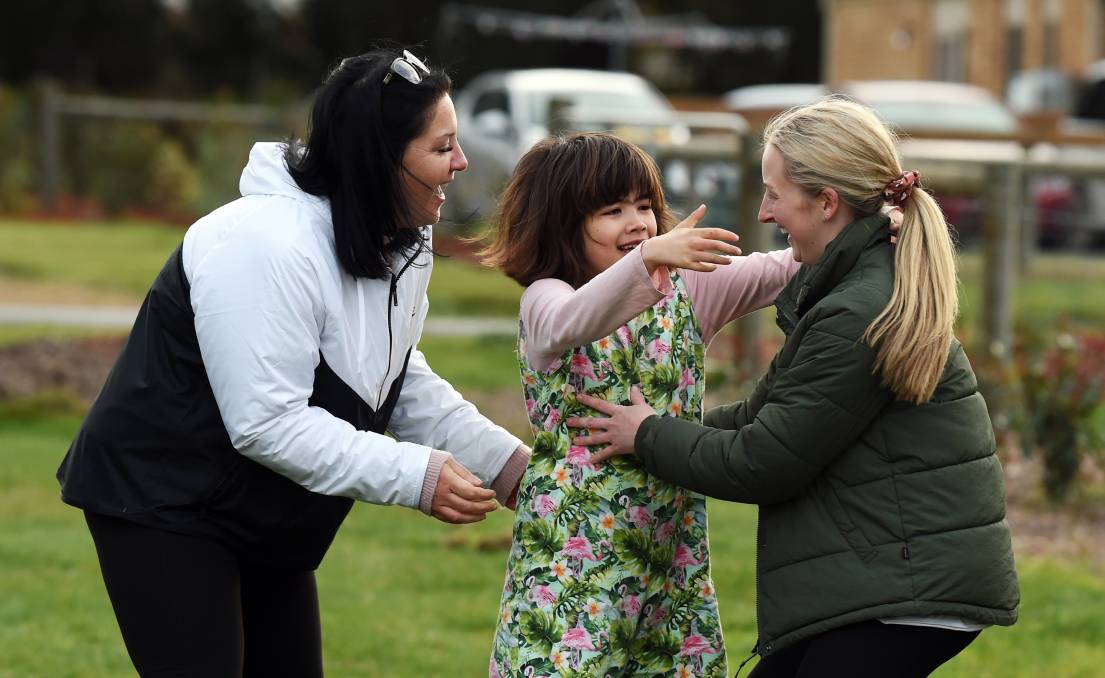 Walking Tall for Skye (The Courier) 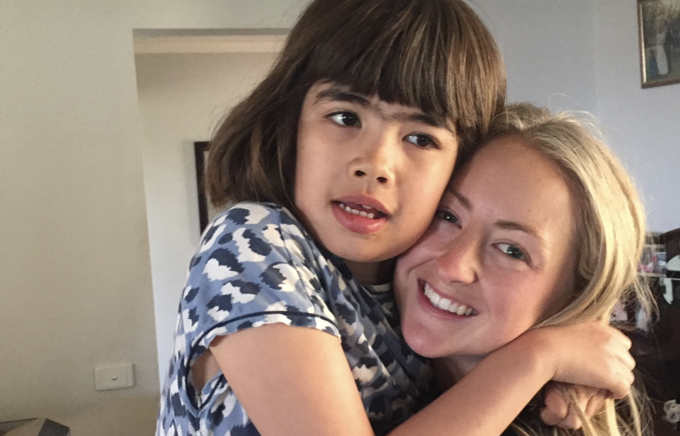 Meet the brains (and hearts) behind Step... 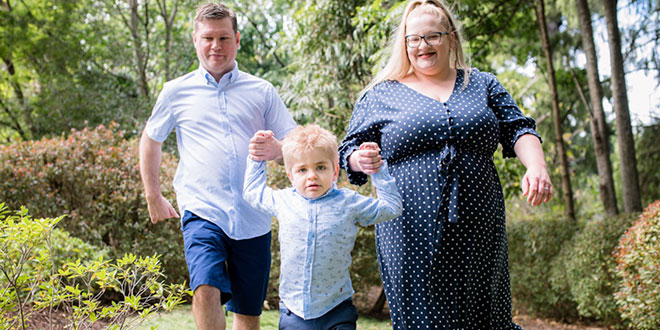