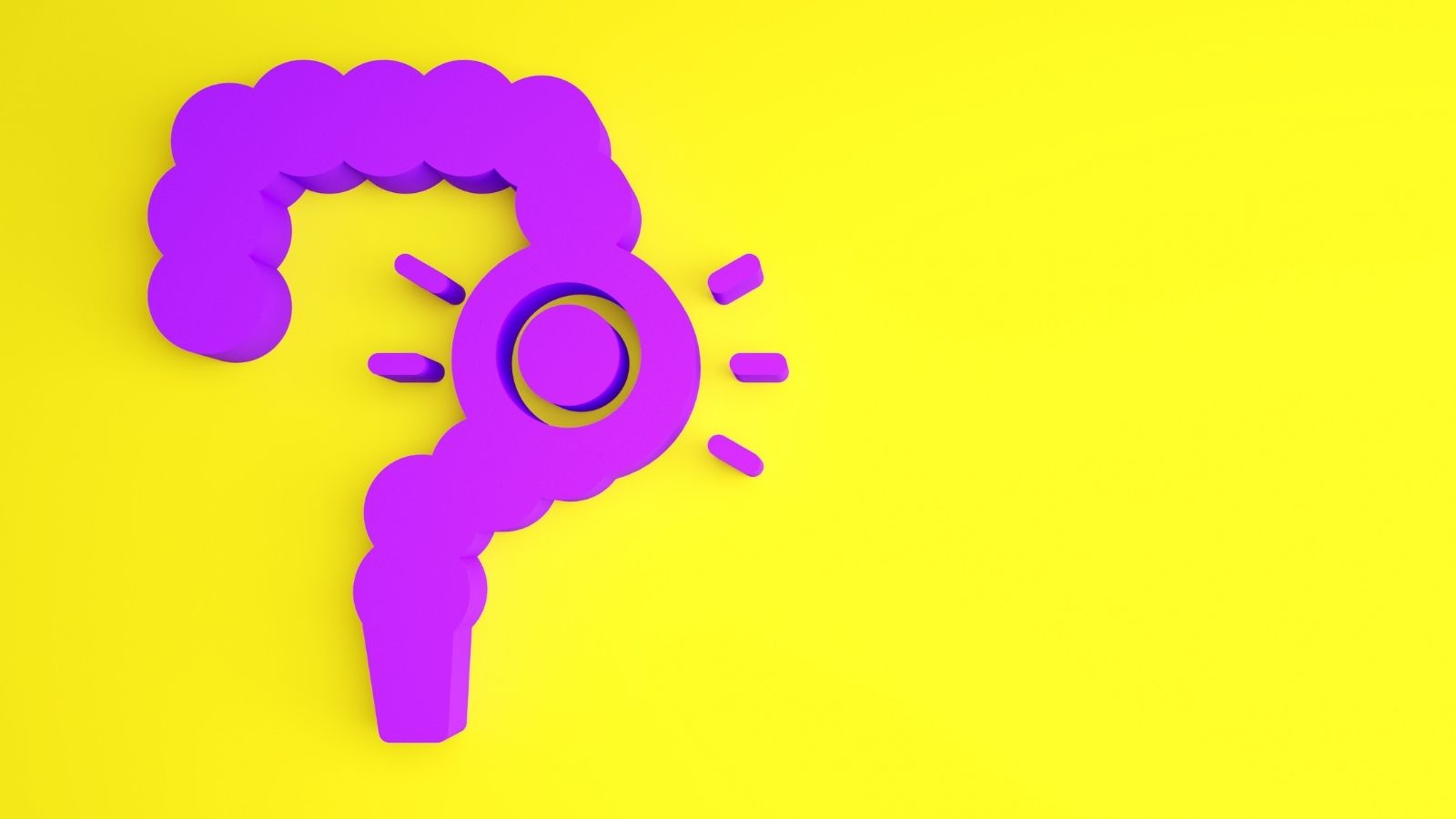 Sanfilippo Syndrome is a genetic disorder that leads to the build-up of toxic material inside the body. While the disease predominantly affects the brain, it also has an impact on many other body systems. While they have not been the subject of much research and are not often discussed in clinical descriptions, gastrointestinal (GI) symptoms also appear to be a common part of the disease.

Recently, a UK-based study has tried to understand feeding and GI problems in Sanfilippo by examining death certificates of individuals with Sanfilippo and reviewing the published medical literature.

While the exact cause of death in individuals with advanced stages of neurodegenerative diseases is often difficult to define, death certificates often include the primary condition and other contributing factors to the death. Feeding difficulties are common in advanced neurodegenerative disorders, as are respiratory complications. However, the researchers wanted to identify how commonly GI complications contributed to death in Sanfilippo.

GI problems led or contributed to 5.9% of the recorded Sanfilippo deaths. In the death certificates of 12 Sanfilippo patients, GI problems were listed as the cause of death, while GI problems were a significant contributor to one patient’s death. Some GI problems listed included GI failure, GI bleeding, perforation of the bowel, and complications from surgery to place a feeding tube.

The GI problems described as being potential contributors to death in Sanfilippo may differ significantly from the GI problems experienced as part of the disease across its progression. The researchers reviewed the literature to investigate GI problems in Sanfilippo case reports. Despite GI symptoms not being a well-recognised clinical finding in MPS disorders, the literature they reviewed described a range of non-specific GI symptoms, including abdominal pain and distension, recurrent diarrhoea, reflux, weight loss and vomiting. Recurrent diarrhoea was described as affecting between 50% and 92% of Sanfilippo patients. In total, 21 different GI signs and symptoms were identified.

The authors noted that the exact cause(s) of the GI symptoms described in the literature was not clear. The authors discuss the possibilities that the symptoms were caused by disease-related factors, such as bowel inflammation or the build-up of toxic material inside the GI tract or the nerves involved in gut control. The interactions and side effects of multiple medications prescribed to patients with Sanfilippo could also be a contributing factor to GI symptoms.

Conclusions from this study

Feeding and gut problems are common in more advanced stages of neurodegenerative diseases like Sanfilippo due to functional decline, but GI symptoms are also common throughout the disease course. While these are important clinical features, they may be under-recognised in patients. Therefore, GI problems must be identified early and appropriately managed.

More research on feeding and gut problems is needed to better understand these symptoms in patients with Sanfilippo. Research on the timing of different GI symptoms across the disease or the best treatment practice for GI symptoms would help patients, carers, family members and clinicians.

Finally, this study illustrates how Sanfilippo can affect different body systems, and it underlines the importance of a comprehensive clinical management plan for patients with Sanfilippo.