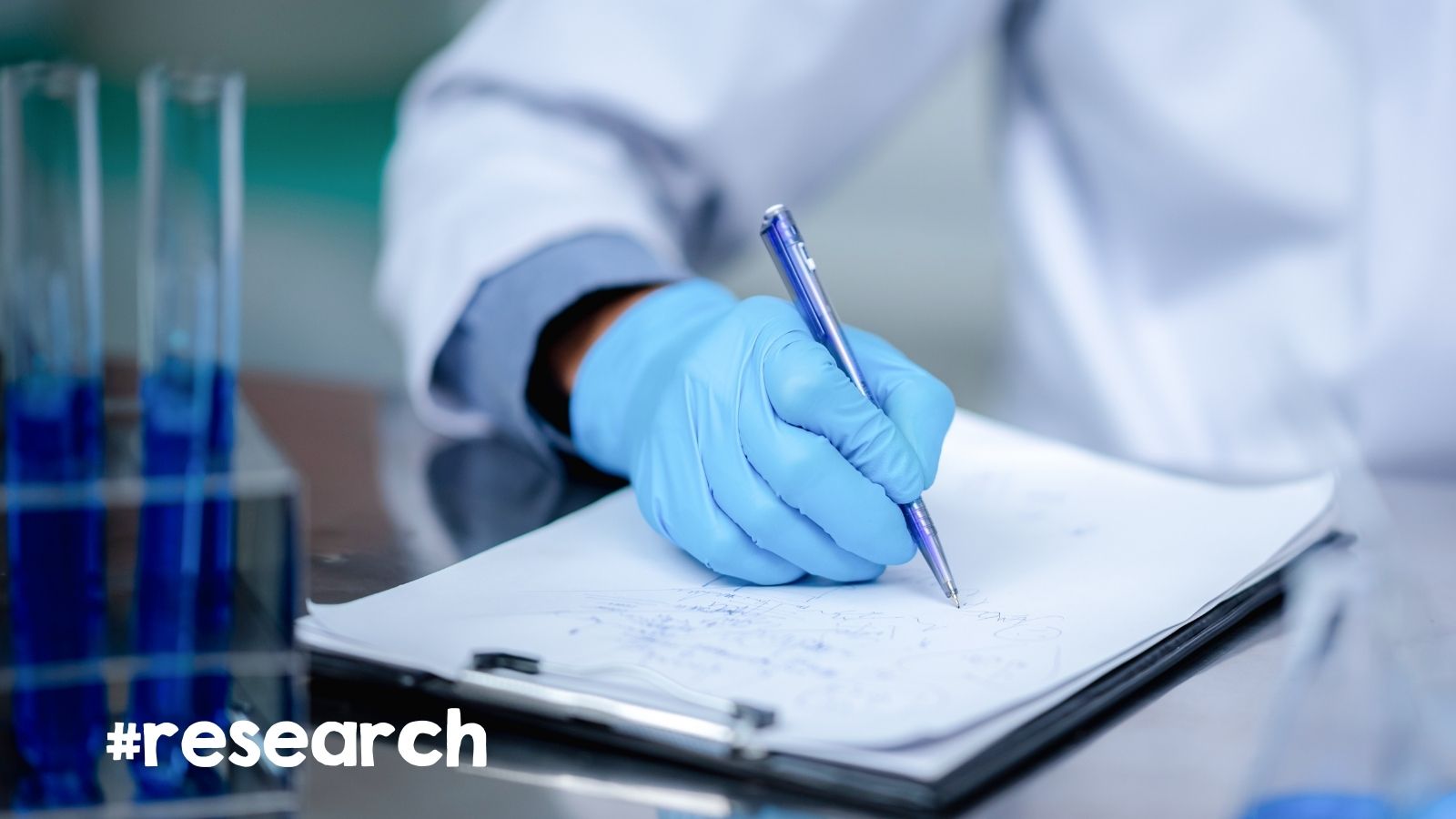 Sanfilippo Syndrome is a genetic disorder that leads to an enzyme deficiency and the build-up of heparan sulfate (HS) that becomes toxic to cells. One potential therapy avenue involves Enzyme Replacement Therapy (ERT). ERT aims to deliver the enzyme to the body as a drug, making up for the deficiency.

An initial trial, which ran from 2010 to 2012, enrolled 12 participants with Sanfilippo type A who were aged 3 years or older at the start of the trial. The ERT was administered using an intrathecal drug delivery device (IDDD). This device was implanted under general anaesthesia into the spinal column of patients, allowing the ERT to be injected into the fluid of the spinal canal and reach the brain. The 12 patients had regular administration of the ERT over 6 months. Following the initial trial, an extension study was undertaken to continue treatment and collect data on safety, tolerability and therapy effectiveness in the long term. Ten of the original 12 participants completed the extension study.

In terms of safety, the ERT itself was well-tolerated by patients in general, however, commonly reported adverse events involved the IDDD delivery device; most were mild to moderate, including fever, headache and infections, while one patient experienced more severe pain and infection related to the device. Device failures were also noted in 5 patients.

Across both the initial trial and the extension study, patients’ average HS levels were reduced in the cerebrospinal fluid, the fluid that surrounds the brain. Antibody responses to the ERT were seen in half of the patients, indicating their immune system was reacting to the ERT.

Unfortunately, cognitive assessments at 54 months post-initial-treatment indicated patients’ cognition continued to decline since study commencement. Patients also experienced decreased brain volume over this time. As these key criteria regarding the therapy’s effectiveness were not met, the extension study was discontinued.

Despite the disappointing results, with the ERT not slowing down the cognitive decline associated with Sanfilippo, there is still much to be gained from this study. For example, the experience with IDDD devices and data on antibody responses to the introduced enzyme can help to inform and improve future clinical trial designs and adjustments to the design and delivery of therapies.

It is also another example of a study in which patients treated at older ages failed to show a significant clinical response to therapy in terms of cognitive development. Shire also conducted a separate study with the same ERT product in younger individuals aged 12 to 48 months. While overall this trial also did not meet the criteria for efficacy, there were a small number of patients who were described as responders, who experienced a slower rate of cognitive decline.

Importantly, these results do not rule out ERT as a viable option to treat Sanfilippo. More work on improving ERT and its delivery may lead to greater benefits in terms of cognitive development and other symptoms. There are several studies ongoing around the world that are looking at optimising the enzymes in the lab, to create enzymes that are more efficient at reaching the brain cells and degrading heparan sulfate. Developments in enzyme delivery technologies may also help to deliver the enzyme into the body with reduced side effects.

Although the Sanfilippo Children’s Foundation was not involved in funding this study, we appreciate the enormous efforts that are being made to identify effective therapies and continuously improve on the work that has gone before. All of these results help to inform our research strategy and future funding decisions.