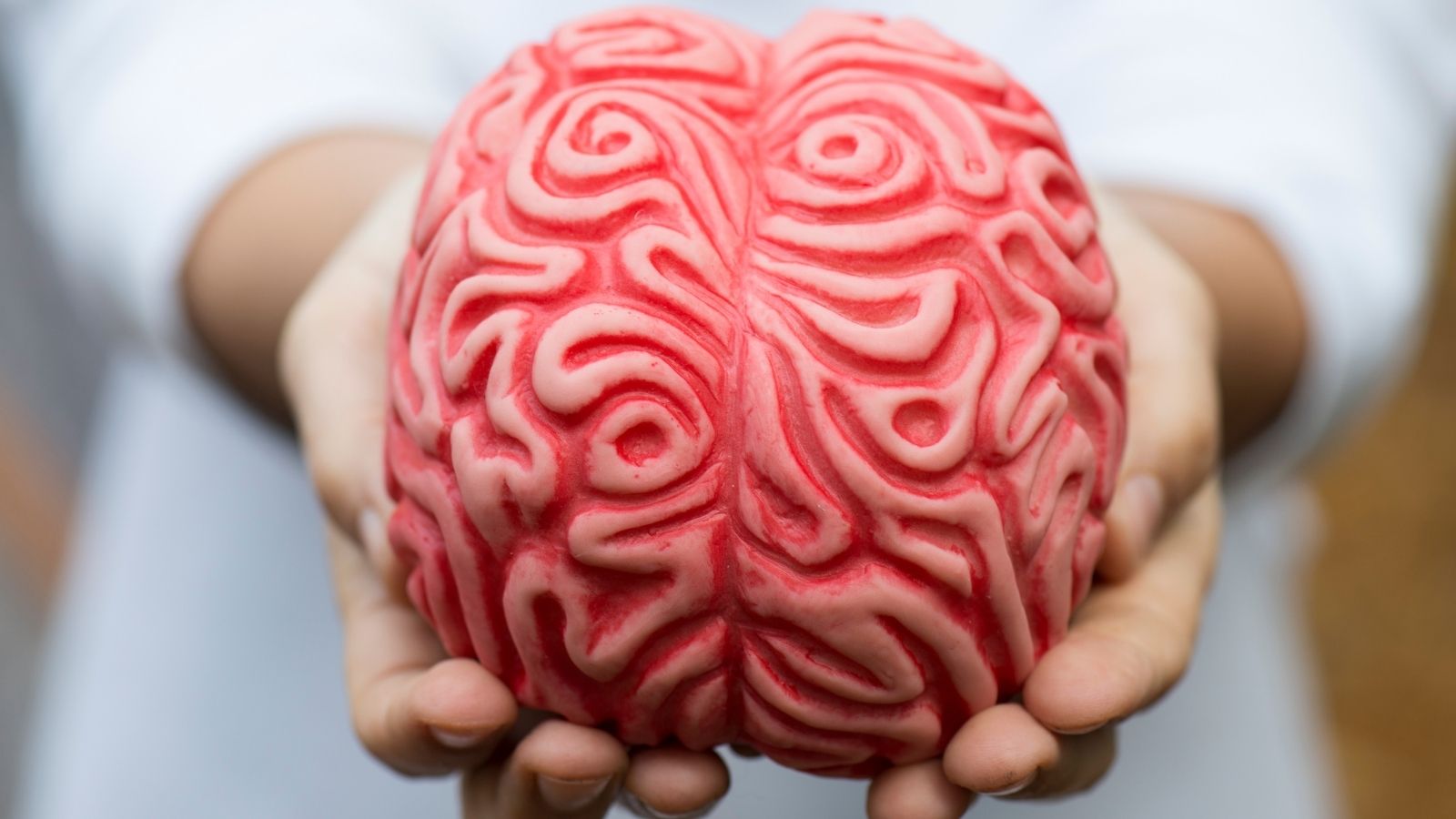 Sanfilippo Syndrome type D is the rarest subtype of Sanfilippo, with an incidence of one in a million live births. It is caused by changes in the gene Gns that lead to the deficiency of the GNS enzyme. Recently, researchers in the USA, in collaboration with biotech company Phoenix Nest Inc, developed a new mouse model of Sanfilippo type D to help study this subtype. They have used the model to investigate how Sanfilippo affects different parts of the brain over time.

In the study, the Sanfilippo type D mouse model was compared to unaffected mice at 12, 24, 36, and 48 weeks of age. The researchers looked at different brain regions to see changes to molecules and cells between the two groups.

The researchers found molecular changes consistent with abnormal storage in lysosomes and dysfunction of lysosomes, features of many lysosomal storage disorders. For example, in all brain regions, the mice with Sanfilippo type D had more lysosome storage at 12 and 24 weeks of age compared to the control mice. This difference was less prominent in the older mice as the 36- and 48-week-old control mice were also beginning to show a slight age-related increase in lysosomal storage in some parts of the brain.

Compared to their non-Sanfilippo counterparts, Sanfilippo type D mice from 12 weeks of age onwards also had progressively greater markers associated with activation of glial cells in all brain regions. These cells, called microglia and astrocytes, are supporting cells in the brain and also part of the brain’s immune system. Their activation is usually a response to injury or disease in the brain, and can indicate the death of brain cells in these areas. This inflammation and activation of glia was seen in many parts of the brain, including regions involved in movement and the perception and processing of senses.

The findings in this study are consistent with a separate mouse model of Sanfilippo type D previously created by other researchers. It is also consistent with available data from two post-mortems of patients with type D. The new model and the data from this study provide a platform for further research into Sanfilippo type D. Looking at the effects of Sanfilippo on different parts of the brain can help to understand the disease, and the mouse model can provide an invaluable tool to test potential new therapies targeting brain damage.

Phoenix Nest and researchers involved in this study are also working on a Sanfilippo type D natural history study. This study will collect clinical data from living and deceased patients on the natural progression of Sanfilippo type D to help in the development of therapies. For more information about this study, please contact us.

The type D mouse model developed in this study was created with funds from a Rare Disease Science Challenge 2012 prize to the Jonah’s Just Begun Foundation and the study was funded by grants from the USA’s National Institutes of Health, including a grant to biotech Phoenix Nest Inc.