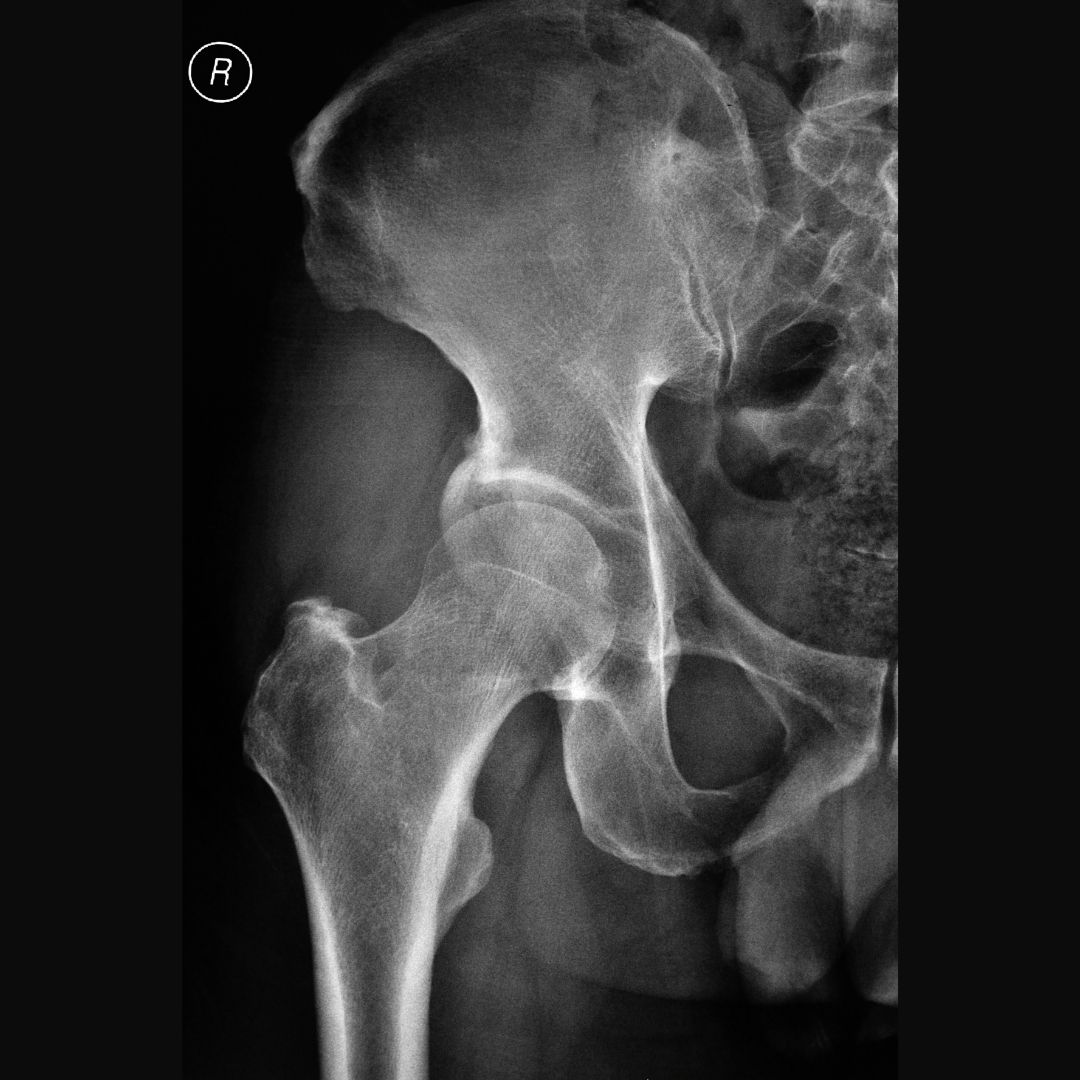 While there is a significant focus on neurodegenerative symptoms, it is important to recognise that all body systems are affected by Sanfilippo. Symptoms involving the skeletal system, including hip and backbone problems, have been reported in Sanfilippo patients. This has also been seen in a recent paper from Dr Nicole Muschol's group at the International Center for Lysosomal Disorders in Hamburg, Germany. Dr Muschol and her team found high rates of hip problems in patients with Sanfilippo, especially those with severe disease.

The team looked at medical records from 32 Sanfilippo patients who ranged from three to 27 years of age. Patients were classified based on their disease severity using genetic or other laboratory results. Then, hip abnormalities were assessed using X-ray images on file.

The researchers also received information from parents and caregivers on potential pain experienced by the patient and any observed changes in walking patterns. Alarmingly, they found that perceived hip pain was reported in only 29% of osteonecrosis cases, indicating that it may be difficult to determine the presence of hip problems in Sanfilippo patients without clinical examination.

Although this study shows Sanfilippo patients may have an increased risk of developing hip problems, it is uncertain what causes these conditions. For example, the team notes that it may be due to the accumulation of the complex sugars, or possibly a by-product of inflammation or other effects.

As a result of this study, the researchers highly recommend using hip X-rays in routine and follow-up assessments of patients with Sanfilippo. Furthermore, this research demonstrates the importance of not focusing solely on the devastating neurodegenerative aspects of the disease, but also on treatments that can work throughout the body to improve overall quality of life.