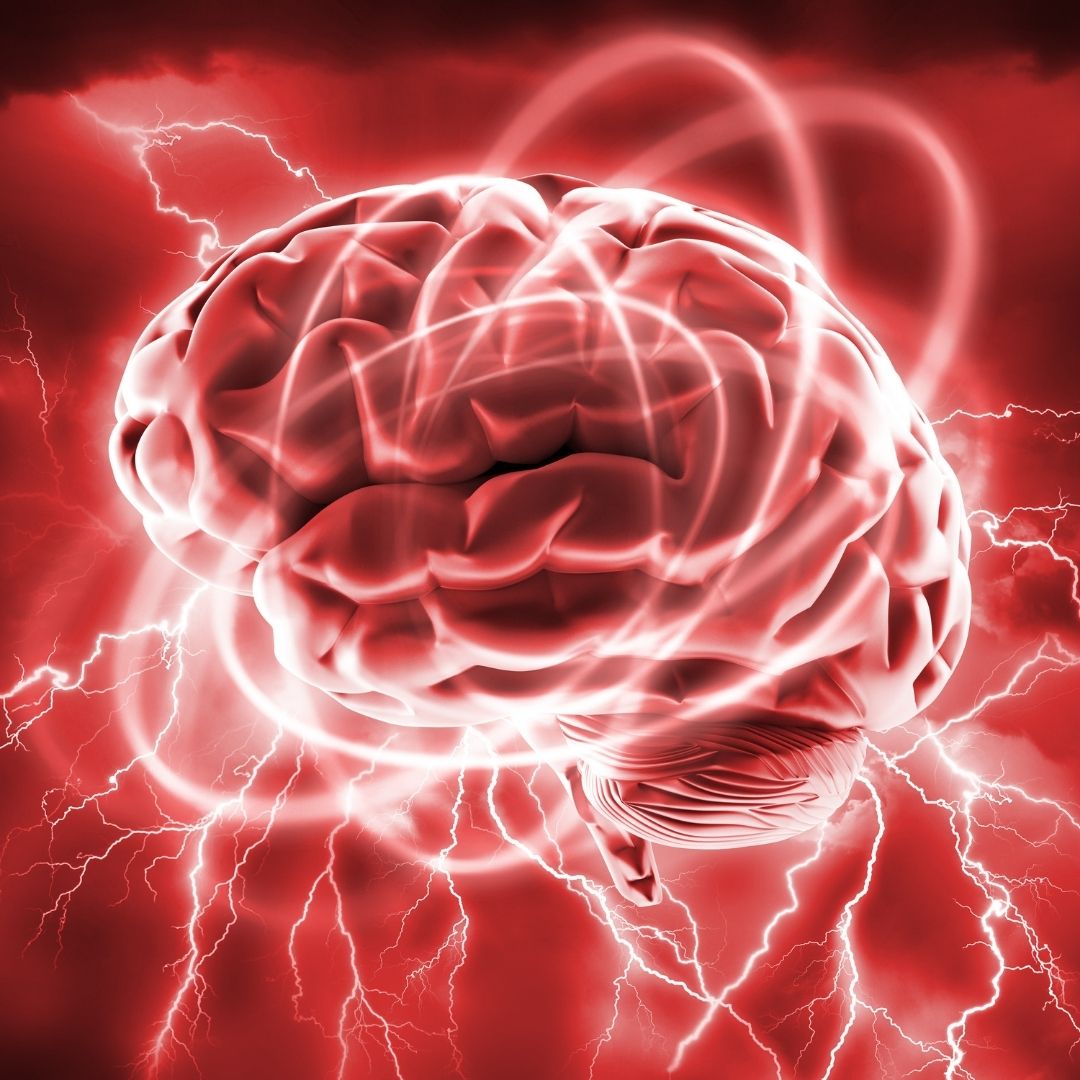 Research published in the prestigious journal Nature Communications has helped reveal what causes some of the behavioural symptoms of Sanfilippo using type A mouse and cellular models.

The study was led by Dr Elvira De Leonibus from the Institute of Biochemistry and Cellular Biology (IBBC) and TIGEM in Italy, with support from the Sanfilippo Children’s Foundation, Cure Sanfilippo Foundation (USA) and the National MPS Society (USA).

In Sanfilippo, and some other diseases like Hunter Syndrome, it is the complex sugar heparan sulfate that accumulates in the brain and body over time. This ultimately causes damage to tissues, particularly brain cells, and over time leads to cognitive decline and dementia.

In the earlier stages of Sanfilippo, autistic-like behaviours such as, repetitive behaviours, restricted rituals and interests, anxiety, hyperactivity and impulsivity are common. However, they may precede the significant cell damage and death seen at later stages of the disease and their exact cause is unknown. Doctors often prescribe drugs used for other conditions like autism and psychosis to help with these behaviours; however, these may not work as well for Sanfilippo patients. For some patients with Sanfilippo, these drugs can even cause adverse side effects like involuntary muscle contractions and tremors.

In the study, Dr De Leonibus and her team aimed to get a better understanding of what causes the behavioural symptoms in Sanfilippo and explore more targeted therapeutic strategies.

Compared to mice without Sanfilippo, two-month-old Sanfilippo type A mice were hyperactive with impaired social interaction, but by eight months of age, Sanfilippo mice were significantly less active and showed symptoms of reduced memory and movement. This suggests that the mice with Sanfilippo, similar to children with Sanfilippo, first show autistic behaviours before later developing dementia-like symptoms.

The team found that the effect of heparan sulfate on the brain’s dopamine system occurs really early - during embryonic development - causing changes to the number of dopamine-containing brain cells and the structure of these parts of the brain.

Dopamine is a chemical that works to transmit messages in the brain, and its main targets are the D1 and D2 receptors. While many antipsychotic drugs work on the D2 receptors to inhibit dopamine action, Dr De Leonibus found that a drug only targeting the D1 receptors could improve autistic behaviours in the Sanfilippo mice.

The study’s results may help to refine the treatment approach for behavioural symptoms in Sanfilippo and other neurological disorders involving heparan sulfate dysfunction. New treatments that are more effective and with fewer side effects will significantly benefit both patients and their families.