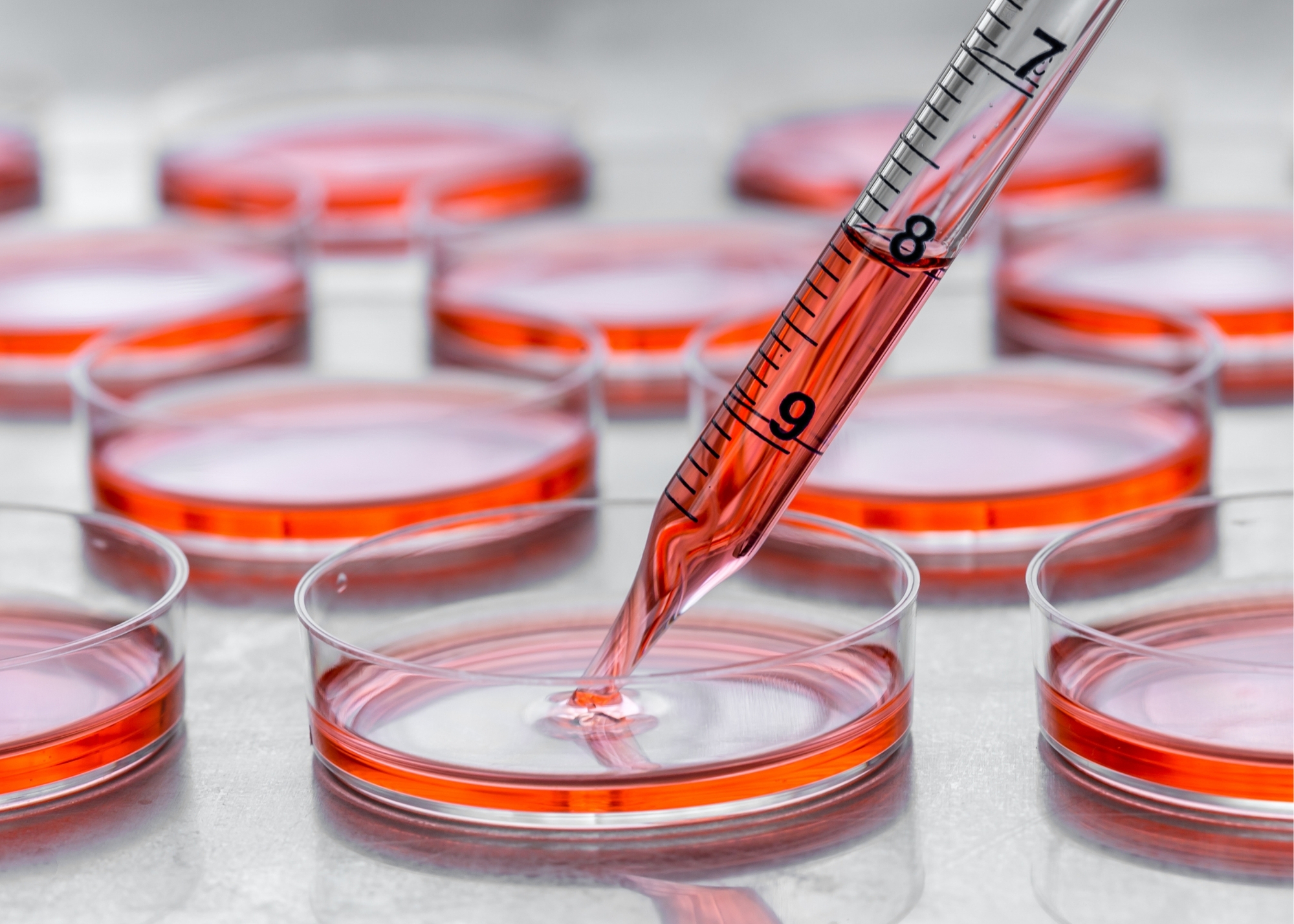 Towards the end of 2020, American researchers published an enzyme replacement therapy proof-of-concept study for Sanfilippo type D. Here, we take a look at the study’s results and the next steps in its development.

There are four subtypes of Sanfilippo Syndrome, each corresponding to the deficiency of one of four different enzymes. This causes a build-up of complex sugar molecules called GAGs, which includes the molecule heparan sulphate. Over time, GAG accumulation leads to a worsening of Sanfilippo symptoms, including hyperactivity, behavioural issues, sleep problems and cognitive decline.

While there are currently no approved treatments or cures for any Sanfilippo subtypes, there are a number of therapeutic avenues being explored. One avenue, enzyme replacement therapy (ERT), involves administering the deficient enzyme into the body. In the case of Sanfilippo Syndrome - which is marked by neurological symptoms - the enzyme must access and work in the brain. There are currently two potential ERTs in clinical trials for type A (with the company SOBI) and type B (with Allievex).

In Sanfilippo type D, the enzyme involved is called α-N-acetylglucosamine-6-sulfatase, or GNS, for short. Sanfilippo type D is the rarest subtype of the disease and often involves milder symptoms with slower disease progression. As such, therapies for type D have long been overlooked.

American researchers, led by Prof. Patricia Dickson and Prof. Tsui-Fen Chou, performed this initial research and development of a potential ERT for Sanfilippo type D in a collaboration between Phoenix Nest, Inc., the Division of Medical Genetics at the Los Angeles Biomedical Research Institute (LA BioMed) and Washington University in St. Louis. The study was supported by funds of US$5,612,276 from the U.S. National Institute of Neurological Disorders and Stroke at the National Institutes of Health (NIH).

What was done, and what did they find?

The GNS enzyme was made in the laboratory using specialised cells. With this material in hand, they used two different Sanfilippo type D skin cell models to test the effectiveness of the GNS in reducing GAG storage. When GNS was administered to the type D cells, the level of GAGs inside the cells returned to normal levels.

Next, the researchers examined the potential as an ERT in a mouse model of Sanfilippo type D, using newborn mice. GNS was injected directly into the ventricles (fluid-filled cavities in the brain that hold cerebrospinal fluid, or CSF). This type of injection is already being used in the Allievex type B ERT clinical trial (via a port). They found that GNS successfully reached its destination, spreading throughout the brain 24 hours after a single injection. When they analysed the brains of type D mice seven days after a single GNS injection, the level of heparan sulphate was significantly decreased.

Next steps and study impact

The researchers are continuing their studies in mice, and will also examine the effectiveness of GNS in adult mice. They also plan to generate brain cells from type D patient cells in the lab to further investigate the effects of GNS on human brain cells. If these studies are successful, they hope to plan for a clinical trial, which due to the low numbers of patients with Sanfilippo type D, is likely to initially contain only one participant. Phoenix Nest, Inc. has licensed this enzyme replacement therapy developed by Prof. Patricia Dickson.

This proof-of-concept study demonstrates that there is therapeutic potential for ICV-administered GNS in Sanfilippo type D. It represents the first, but essential, step in the development of an ERT for this neglected subtype, and provides hope to patients and families affected by this disease.