The world’s first zebrafish model of Sanfilippo: a game-changer in Sanfilippo research 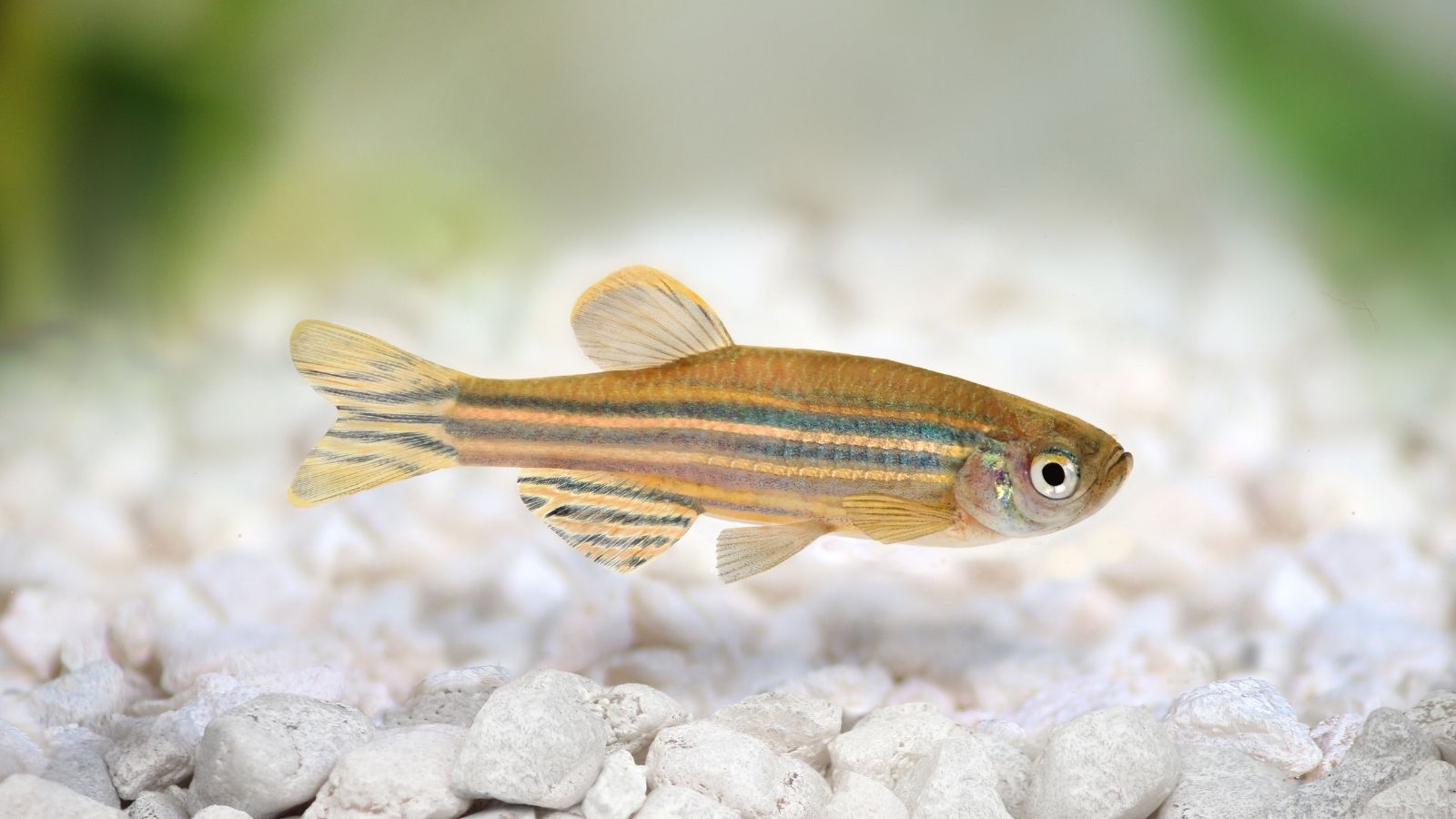 Dr Jan Kaslin, from the Australian Regenerative Medicine Institute (ARMI), based at Monash University, Australia, has developed the world’s first zebrafish model for Sanfilippo Syndrome with the support of a grant from Sanfilippo Children’s Foundation and Cure Sanfilippo Foundation.

The zebrafish model of Sanfilippo type A represents a powerful tool for researchers to gain a greater understanding of the disease mechanisms and help advance new therapies.

The devastating effects seen in Sanfilippo stem from an enzyme deficiency that leads to the build-up of heparan sulfate. In Sanfilippo type A, the enzyme involved is called sulfamidase, or SGSH. While the clinical features of the disease are well-known, more research is needed on the effects of Sanfilippo on cells and tissues to help reveal new ways to treat it.

Zebrafish are a powerful model organism in medical research to study disease, from the cellular level to its effects on the whole organism. It is cheaper and easier to breed zebrafish compared to mice models, they can produce hundreds of offspring to study in a very short space of time, and there are many tools readily available to study them.

In the study, which has just been published in the International Journal of Molecular Science, Dr Kaslin and his team created a zebrafish unable to produce a functional SGSH enzyme. This led to a build-up of heparan sulfate in the tissues, especially the brains, of the Sanfilippo zebrafish over time.

When brain cells of young and older Sanfilippo fish were studied under high-powered microscopes, there were abnormalities seen inside the cells, such as large numbers of swollen lysosomes, where heparan sulphate accumulates, as are seen in the cells of children with Sanfilippo. The team also observed large numbers of dying brain cells in young Sanfilippo zebrafish, potentially due to unrepairable cellular damage.

When an important inflammatory pathway was blocked using a drug, visible signs of inflammation in the brain were reduced in young Sanfilippo zebrafish. Long-term anti-inflammatory treatment in young fish also rescued some aspects of the behavioural symptoms seen in the fish during resting conditions, but not in stressful conditions. This suggests that inflammation might lie behind some of the symptoms seen in individuals with Sanfilippo syndrome, but not others, and needs further investigation.

Looking to the future of Sanfilippo research

Overall, it can be said that this zebrafish model of Sanfilippo mirrors the disease seen in patients, giving researchers a very helpful new tool to study the condition. This will provide a better understanding of Sanfilippo overall, how it affects the cells of the brain, and will help the identification and testing of new therapies. By adding a zebrafish model to the toolbox for Sanfilippo research, we are one step closer to finding therapies for patients.