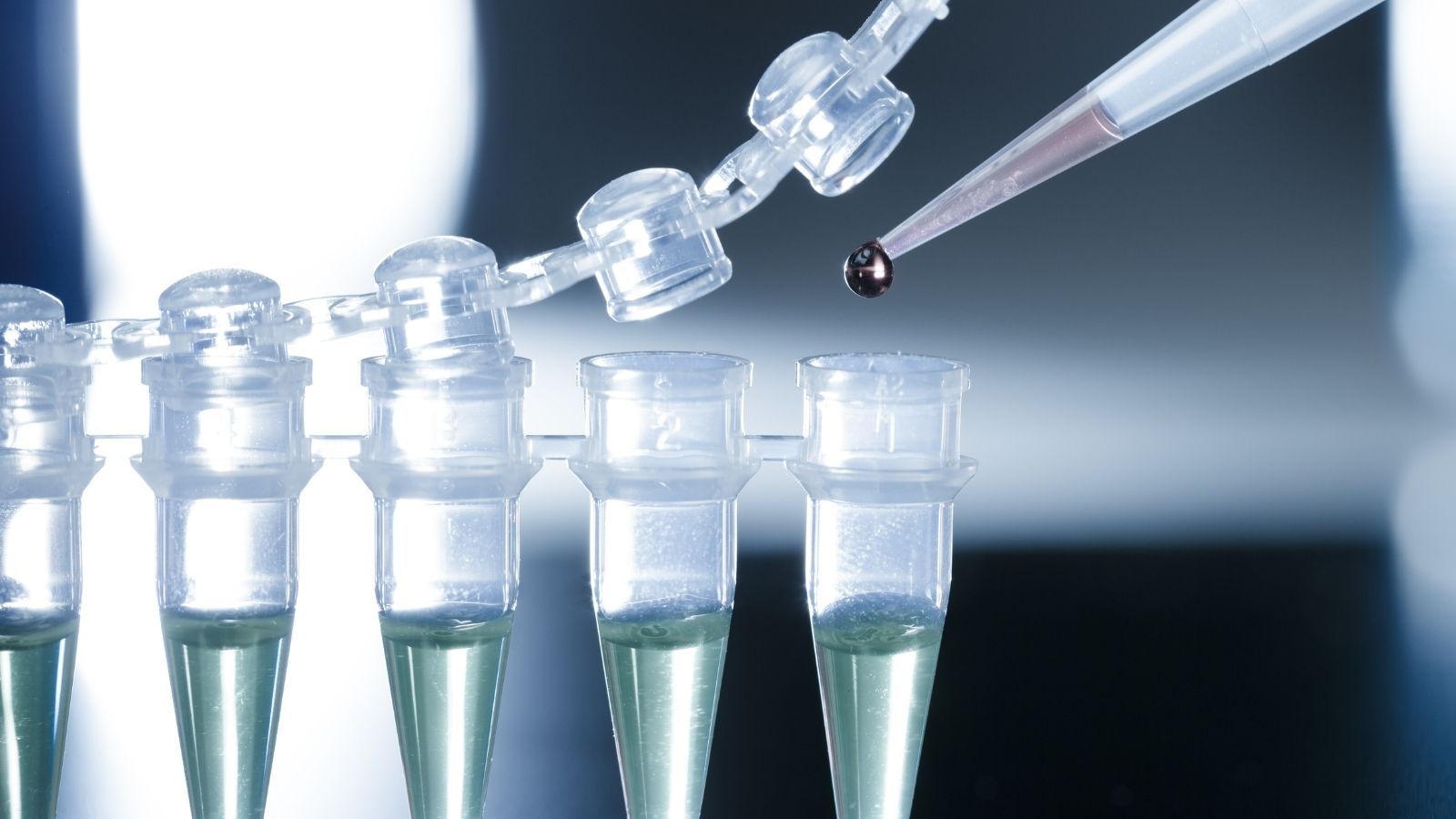 Gene therapy clinical trials are taking place around the world today for Sanfilippo Syndrome, a form of childhood dementia. As Sanfilippo is caused by an enzyme deficiency, gene therapy aims to deliver functional copies of the gene into the body so that the enzyme can be made.

While some trials are still active and gathering data, others have been completed. Five year follow-up results have been released for a completed Sanfilippo type B gene therapy clinical trial. The study, sponsored by UniQure Biopharma B.V., ran from 2013 to 2019 in Paris. Four children received treatment at 20, 26, 30 and 53 months of age.

Many of the most severe symptoms of Sanfilippo are neurological, and targeting gene therapy to the brain in Sanfilippo is an essential yet challenging task. Trial participants underwent surgery to deliver the adeno-associated virus (AAV)-based gene therapy via direct injection into different parts of the brain. They also received treatment to suppress an immune response against the AAV vector that could reduce the effectiveness of the gene therapy.

In the 5.5-year follow-up study, there were no serious adverse events noted that could be attributed to the gene therapy. This supports the team’s previously published data that the treatment was well-tolerated, with no adverse effects seen via brain imaging three months after the surgery. As a result of their safety data, the trial team confirmed the therapy has a ‘very good safety profile’.

Even after 5.5 years, sustained enzyme production of the type B enzyme, NAGLU, was seen in the cerebrospinal fluid of all patients. On average, NAGLU levels were between 14 to 24% of those found in children without Sanfilippo.

Neurocognitive assessments after 5.5 years suggested that three of the four patients did not benefit from the treatment. They showed a similar evolution of cognitive skills to untreated Sanfilippo patients. Their MRI brain scans also showed significant atrophy (shrinkage) of the brain.

The youngest patient, who was 20-months-old at the time of treatment, may have received some benefit. They performed much better than untreated patients on the cognitive tests. In keeping with this, their brain scan showed no signs of atrophy in the latest MRI taken at 7 years of age. However, they did not reach the same development of cognitive skills as seen in children without Sanfilippo.

This finding supports other Sanfilippo trial results indicating that earlier treatment leads to better cognitive outcomes. While the study team couldn’t rule out a slowly progressing form of Sanfilippo in the youngest patient, they noted that the sibling of this child had a form with typical fast progression.

While the company does not appear to have any plans to continue investigations into this gene therapy, the study does provide very important information for the future development of therapies. It shows that it is possible to achieve long term production of the enzyme in the brain following gene therapy. It also adds to the growing evidence that treatment of children with Sanfilippo under the age of two years is likely to provide the most benefit in terms of cognitive development.

In a separate publication, the lead investigators involved in this project have also added to our understanding of how the immune system reacts to gene therapy, and immunosuppressive strategies that can be used to increase therapy effectiveness. Encouragingly, their findings suggest that the gene therapy does not induce inflammation in the brain, and while there is an immune response to the gene therapy, long-term immune suppression possibly prevents the immune response from hindering enzyme production.