In February 2019 Sanfilippo Children’s Foundation Executive Director Megan Donnell and Research Manager Dr Kristina Elvidge attended the 15th Annual WORLD Symposium, held in Orlando in the USA. The conference is designed for researchers, pharmaceutical companies, patient organisations, clinicians, and all others who are interested in learning more about the latest discoveries related to lysosomal diseases. 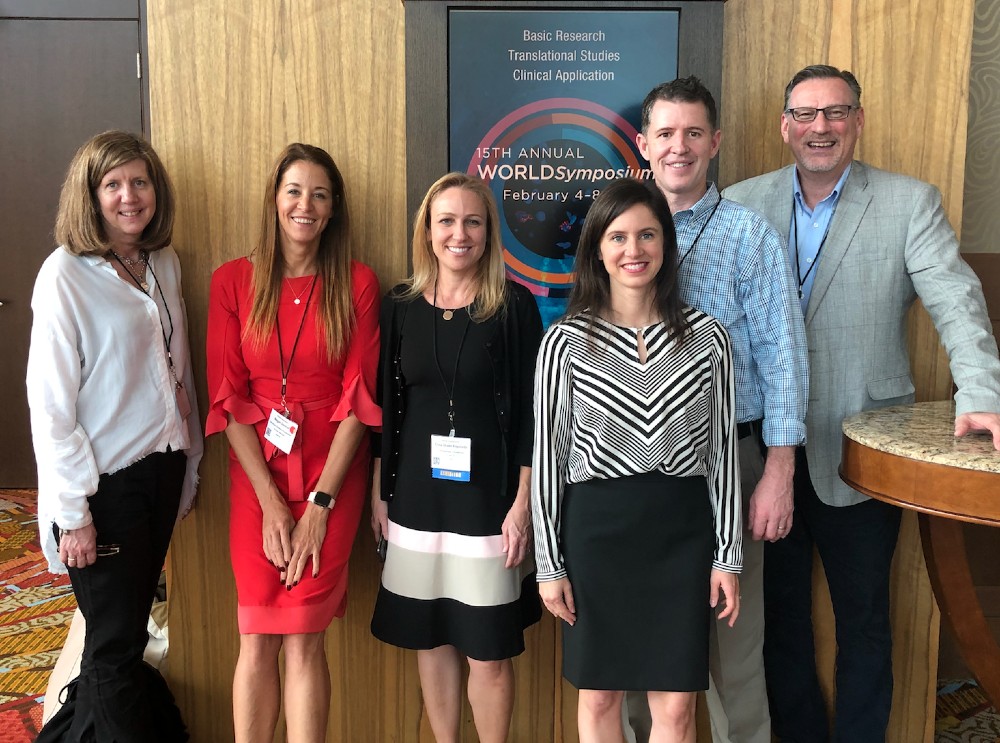 Sanfilippo Syndrome is one of about 50 lysosomal storage diseases – inherited metabolic diseases that are characterised by an abnormal build-up of various toxic materials in the body's cells as a result of enzyme deficiencies. It was encouraging to see so many presentations for Sanfilippo (MPSIII) as well as new innovations for other similar conditions which could be translated into benefit for Sanfilippo in the future.

Highlights from the formal presentations relevant to Sanfilippo are detailed below. In addition to the presentations, productive meetings were held with companies, researchers and Sanfilippo foundations from around the world.

BioMarin’s ERT for Sanfilippo Type B

Data from BioMarin’s trial was presented orally and in a poster by Dr. Maureen Cleary from Great Ormond Street Hospital in London. Nine children have now been treated in the trial for more than 24 weeks. The participants had weekly infusions of tralesinidase alfa directly into the brain (ICV) via a port implanted under the scalp. Heparan sulfate in the cerebrospinal fluid was shown to decrease into the normal range and participants livers reduced to normal size. Of seven participants who have had their cognitive function assessed for more than 24 weeks, five showed encouraging signs of stabilisation but further data will be needed to prove the effectiveness of this potential treatment.

Over 500 doses of the enzyme replacement therapy have been administered. There were side effects – mostly due to the invasive delivery method, some are considered serious such as meningitis infection in one participant. The ERT is considered generally safe and well tolerated but it was anecdotally reported by Dr. Cleary that two participants have recently withdrawn from the study due to side effects.

The trial is ongoing and 17 more participants who participated in the BioMarin natural history study are now enrolled for treatment with no data currently available yet.

Dr. Kevin Flannigan from Nationwide Children’s Hospital presented results of Abeona’s gene therapy trial for Sanfilippo Type A. Fourteen children are now enrolled in the Sanfilippo Type A study in the US, Spain and Australia and have been treated at one of three different doses.

Information available so far on cognitive function after treatment is limited but the trend emerging is that younger, higher functioning children are showing some stabilisation or improvement of their cognitive ability according to the testing used. Caregiver observations have reported additional benefits such as improved sleep and attention. Abeona will focus their recruitment on younger patients for the remainder of this trial with the minimum age now lowered to six months.

SOBI’s ERT for Sanfilippo Type A

SOBI, a biopharmaceutical company based in Stockholm, presented a poster on the design of their phase 1/2 trial of their enzyme replacement therapy called “SOBI003” for Sanfilippo Type A. All three participants in the low dose group have started receiving weekly IV infusions. SOB1003 is a version of the enzyme that is missing in Sanfilippo Type A which has been chemically modified so that it lasts for longer inside the body and crosses the blood brain barrier.

The study aims to assess the safety, tolerability and efficacy of SOBI003 in nine children in the USA and Turkey aged 1-6 years with Sanfilippo Type A. The enzyme will be given by weekly intravenous (IV) infusion. 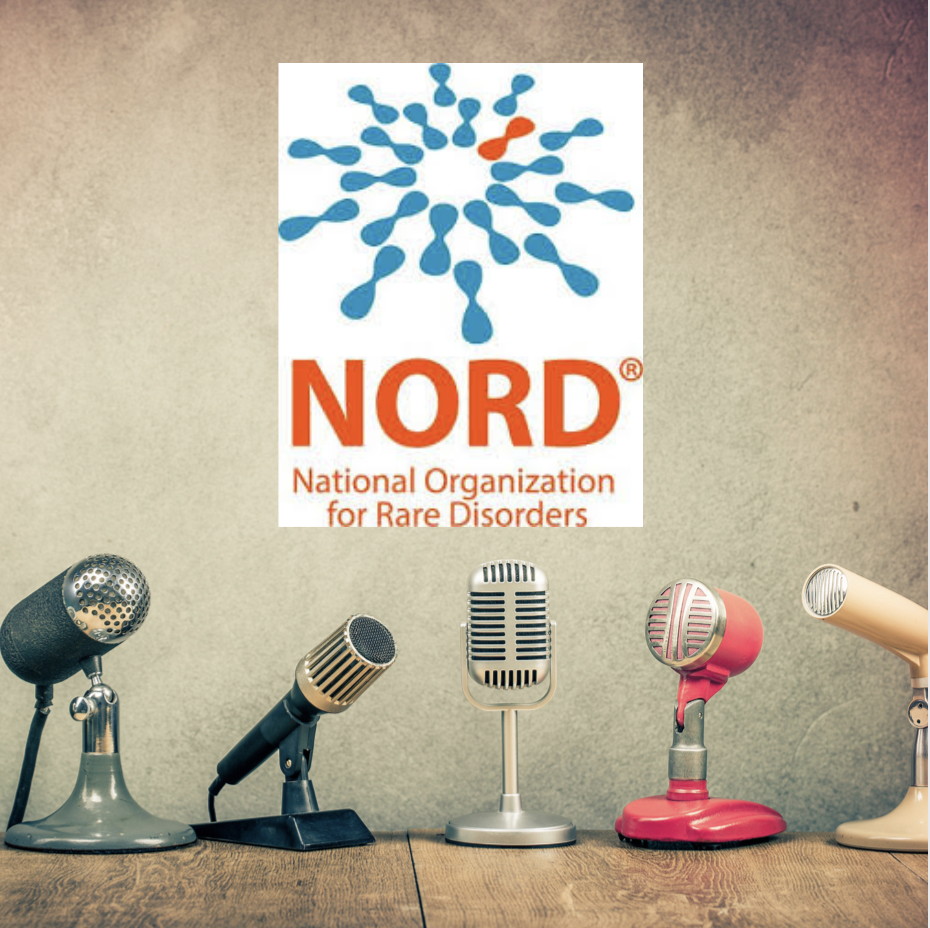 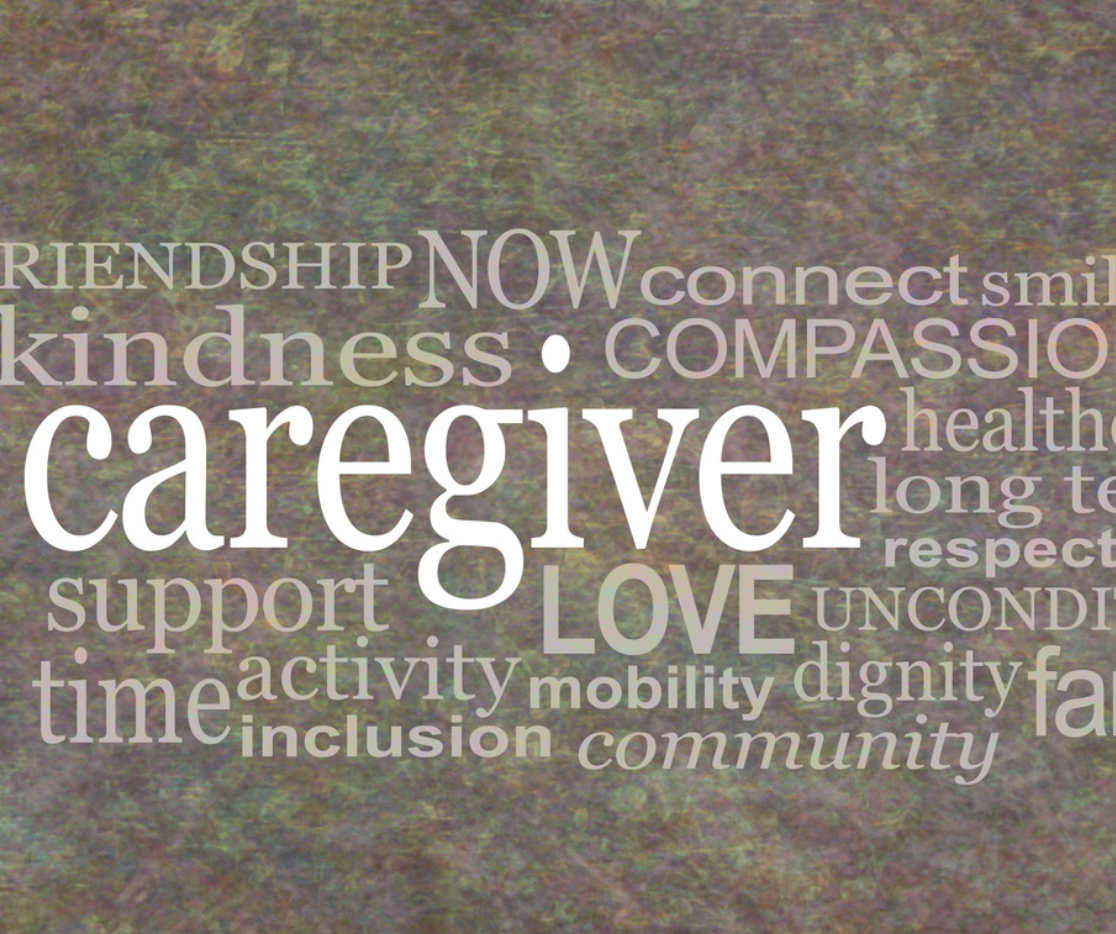 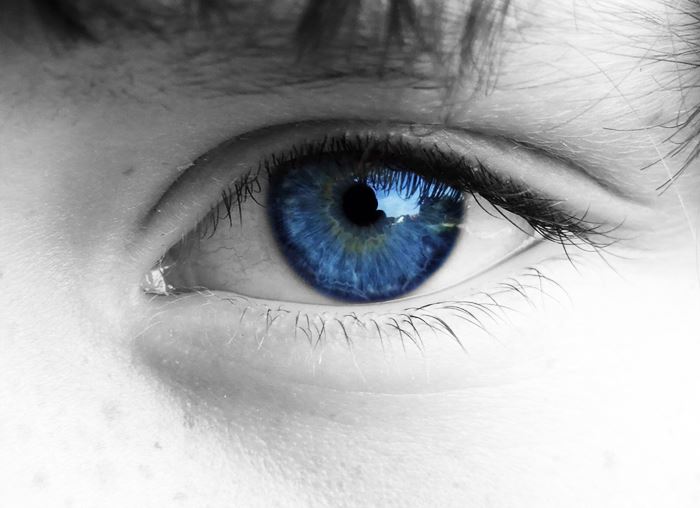 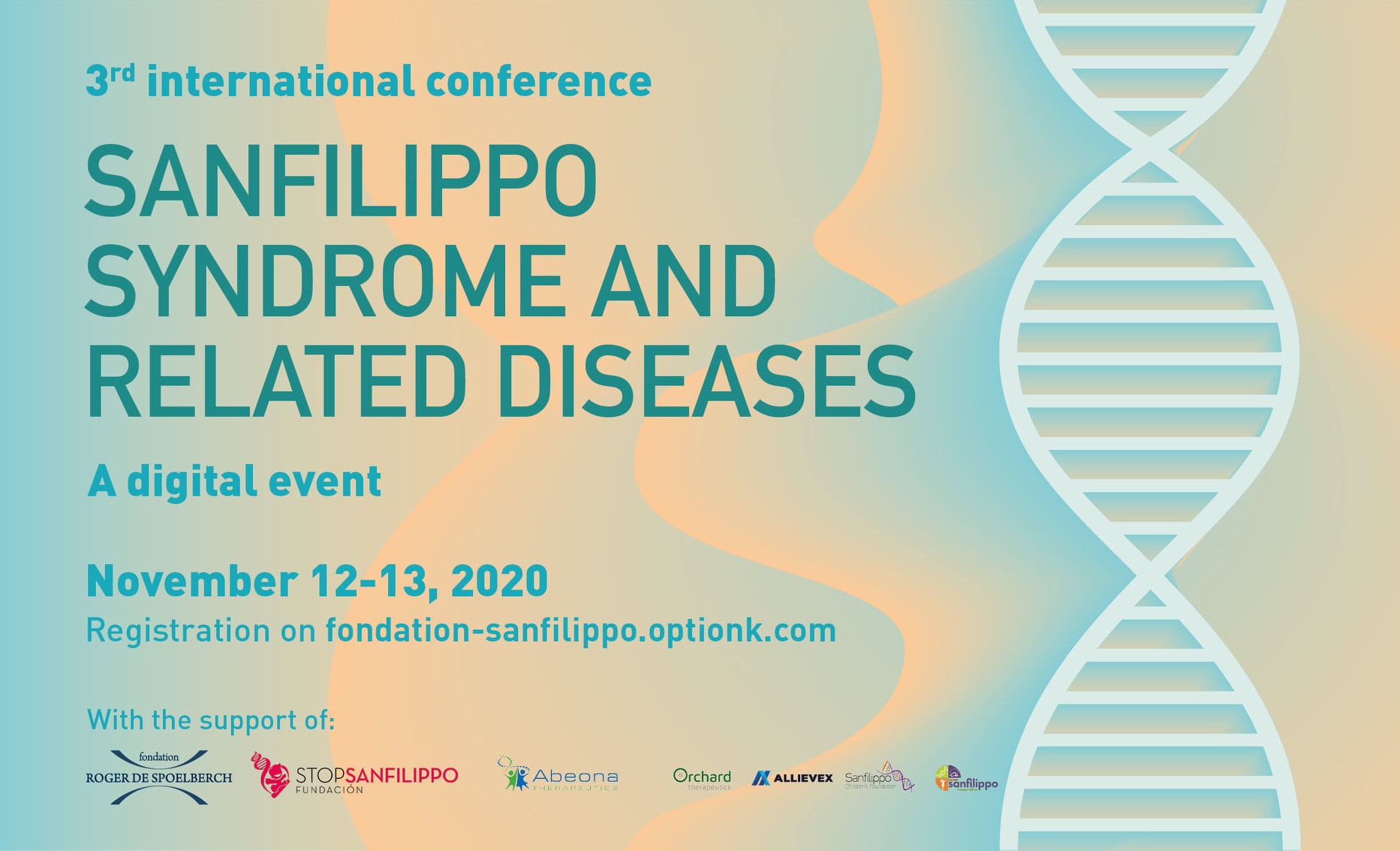 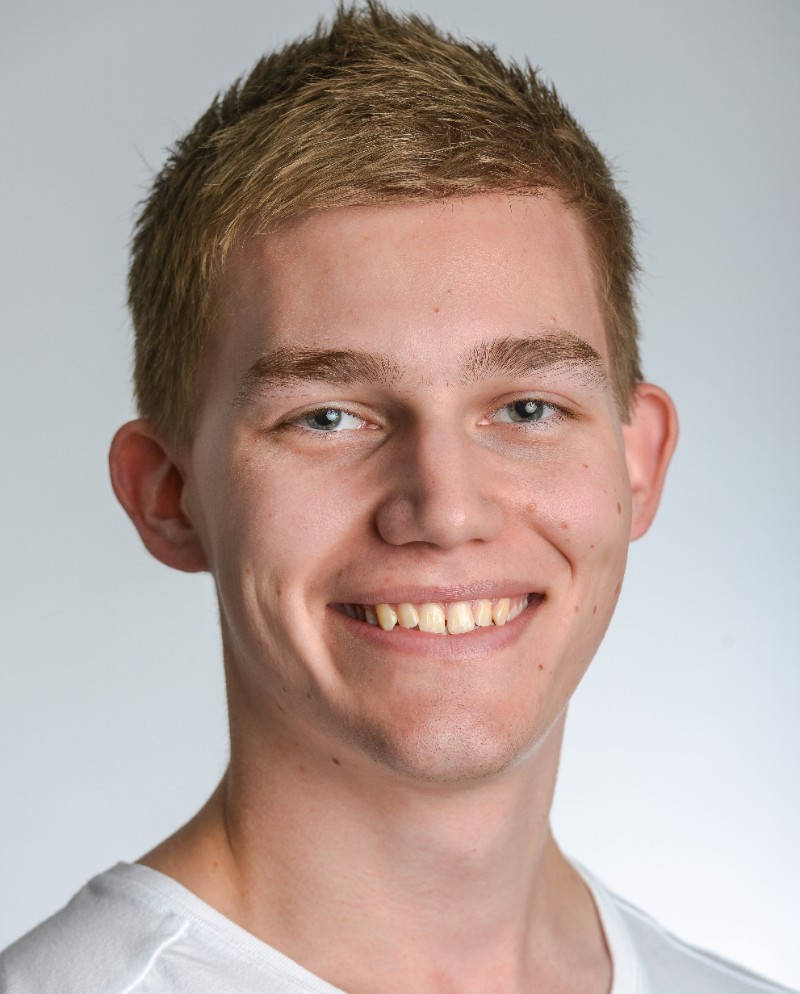