Development of iminosugar-based pharmacological chaperones for Sanfilippo type B

The Sanfilippo Children’s Foundation and Fundacja Sanfilippo (Poland) have awarded an Incubator Grant to Professor Yves Bleriot at the University of Poitiers in France. Prof. Bleriot and his team will continue their development of potential chaperone drugs that target NAGLU, the enzyme deficient in Sanfilippo type B. 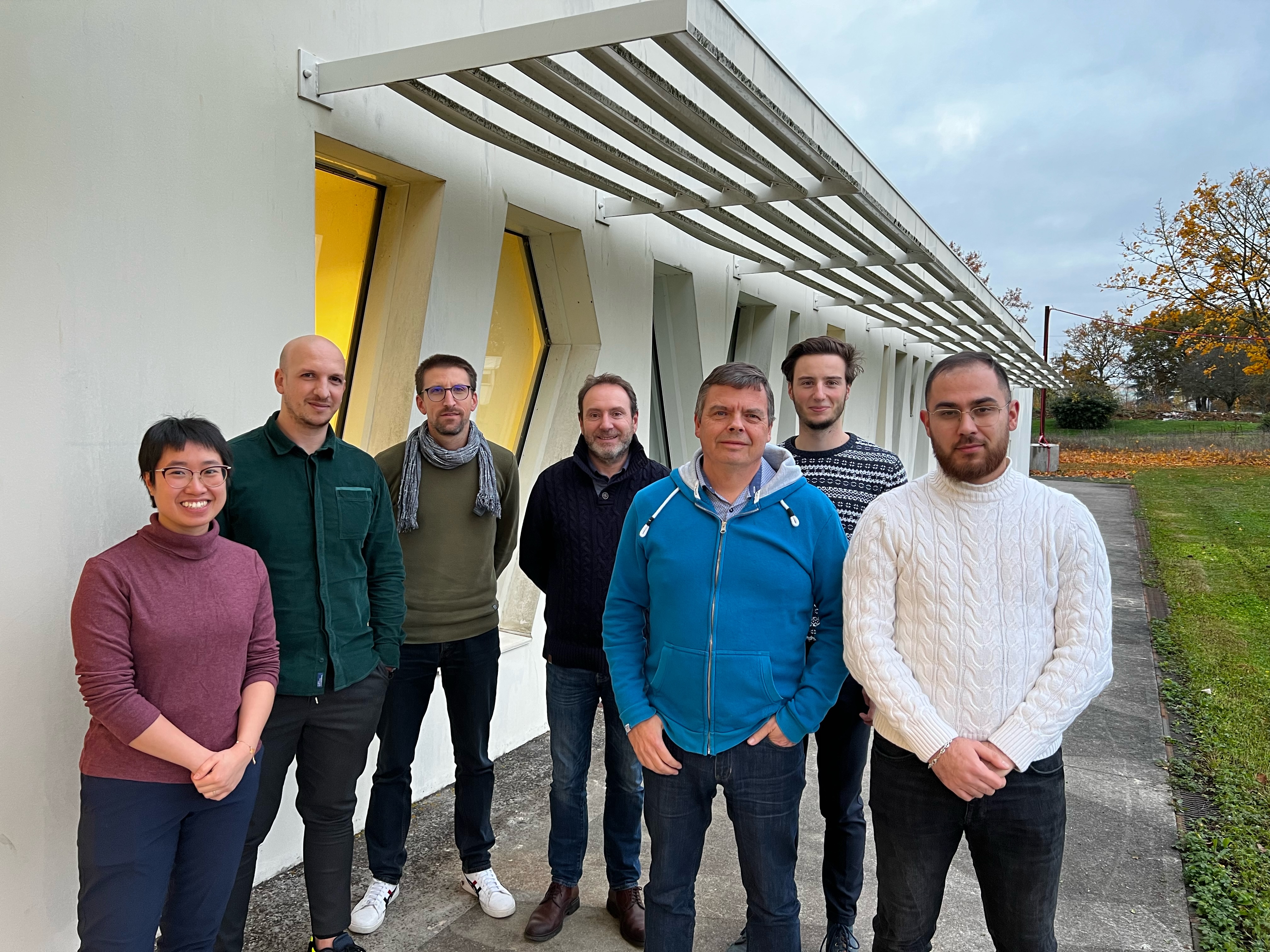 Sanfilippo type B involves changes in the NAGLU gene, leading to a deficiency of the NAGLU enzyme. In some patients, NAGLU is unstable and cannot reach its final destination to perform its role. Pharmacological Chaperone Therapy (PCT) is one therapeutic avenue for these patients which involves small molecule drugs that bind to and stabilise NAGLU.

Professor Bleriot and his team have synthesised and tested two potential PCT molecules. Their data so far, collected using three different patient cell lines, indicates that both candidates have the potential to act as chaperones for NAGLU.

In this project, the team will continue the development of these chaperone drug candidates for Sanfilippo type B.

They will first test the two candidates using a larger number of NAGLU variants to validate their chaperone potential. Then, they will introduce small chemical changes in the lead PCT compounds to try to improve them. The newly-created compounds will be evaluated in cells derived from type B patients and also with tests to determine how the chaperone binds to and alters the activity of NAGLU.

‘Molecular photographs’ of how the top candidates bind to a bacterial form of the NAGLU enzyme will be generated to model the interaction. This model will provide further insights into how the candidates work and other modifications that may improve them.

PCT is a therapeutic avenue that has been successful for the treatment of Fabry disease, a lysosomal storage disorder like Sanfilippo. Around 35-50% of patients with Fabry have a gene variant that can be targeted by the PCT drug migalastat (marketed as Galafold®). The chaperones that will be tested in this project are based on ‘iminosugars’, the same general chemical class of molecules that migalastat belongs to.

Dr Lisa Melton, Head of Research at the Sanfilippo Children’s Foundation, said: “Chaperone therapy has been successful, or shown great promise, for other diseases similar to Sanfilippo. We hope that one day, chaperones will also be one of the therapy options for patients with this form of childhood dementia.”

Yves Bleriot is a Professor of Organic Chemistry at the University of Poitiers in France. His research interests include the design of sugar-based drugs that target therapeutically-relevant enzymes involved in rare diseases such as Sanfilippo syndrome, Tay-Sachs disease, and cystic fibrosis.