The Sanfilippo Children’s Foundation and Fondation Sanfilippo Suisse have awarded funds to Dr. Adeline Lau and Assoc. Prof. Kim Hemsley at Flinders University, South Australia and Assoc. Prof. Vito Ferro at the University of Queensland. The two-year translational project will use a Sanfilippo Type A mouse model to test potential drug candidates and determine their safety and effectiveness. 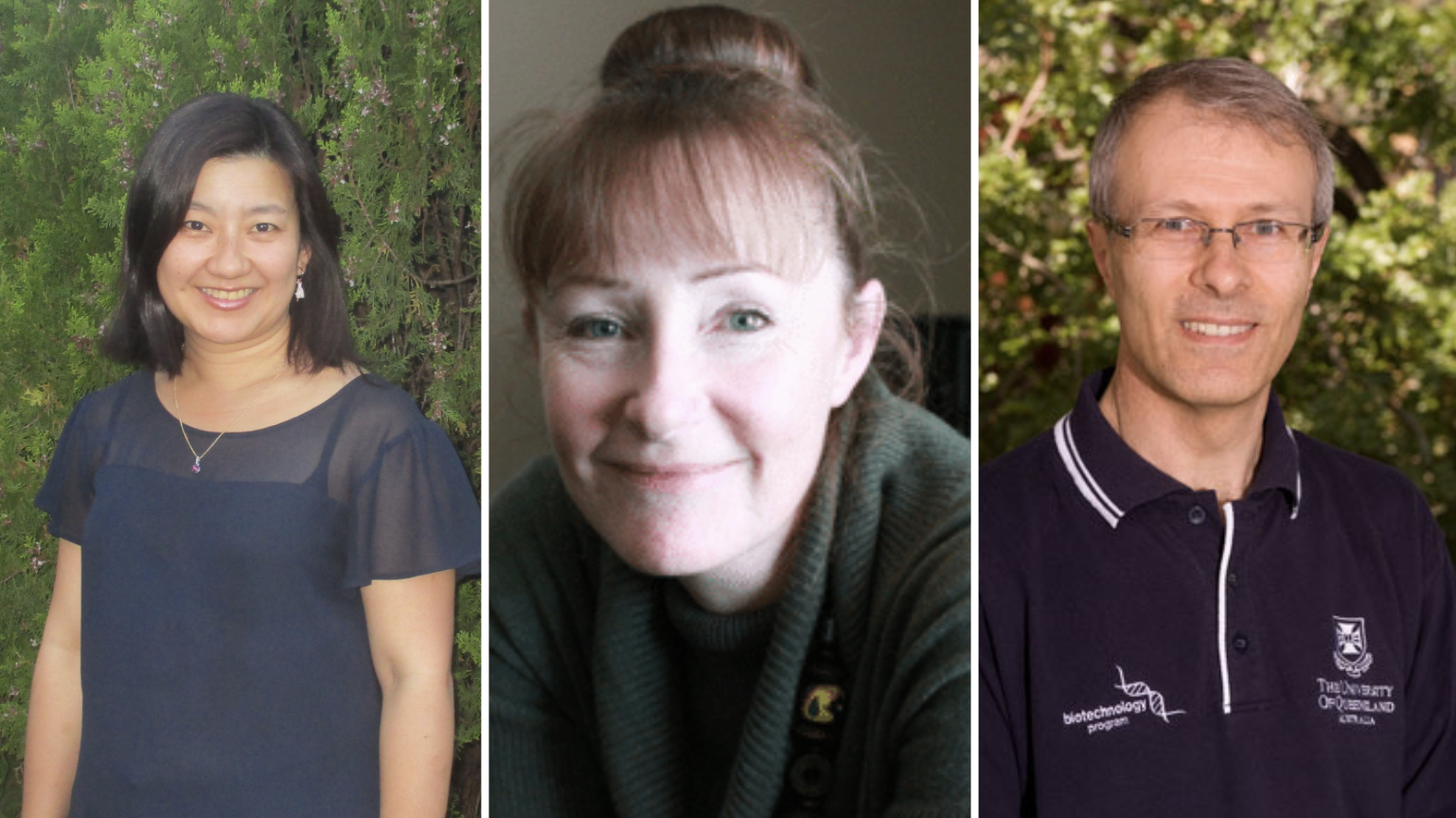 Heparan sulfate is a complex sugar molecule that is required by the body; however, it must be broken down after use. In Sanfilippo Syndrome, one of the enzymes dedicated to breaking down heparan sulfate is faulty. With the enzyme unable to function properly, heparan sulfate builds up inside the body, causing damage, especially in the brain.

Possible therapies for Sanfilippo include Pharmacological Chaperone Therapy (PCT) and Substrate Reduction Therapy (SRT). PCT works by stabilising the faulty enzyme giving it the best opportunity to reach its final destination and perform its required role. Conversely, SRT aims to lower the amount of substrate (heparan sulfate) by reducing its production inside cells. Both PCT and SRT have been used in the clinical treatment of a similar disorder called Gaucher disease.

In this project, Dr. Lau, Assoc. Prof. Kim Hemsley, Assoc. Prof. Ferro and colleagues will investigate a number of small molecules identified as potential PCT and SRT drug candidates for Sanfilippo Type A. Drug candidates include those developed through Assoc. Prof. Vito Ferro’s work, which was funded by the Foundation as an Incubator Grant in 2018.

Firstly, the team will establish important properties of the drugs, such as their stability and the required dosing frequency in mice. With this information in hand, each of the drugs will be introduced separately into a Type A mouse model through the drinking water. The safety of these drugs in mice will be evaluated, and any adverse effects observed.

Following the short-term drug trials, the researchers will be able to determine which drug(s) appear the most promising in reducing heparan sulfate accumulation. Lead candidates will be investigated further, to see whether a combination of these drugs can have a greater effect on improving symptoms.

While the PCT-based drugs in this study are specific for the Type A enzyme, only certain forms of Sanfilippo Type A may benefit from this treatment, i.e. those with mutations where a little bit of enzyme is remaining. However, potential SRT drugs could be used to treat all types of Sanfilippo, as well as other conditions that involve heparan sulfate accumulation, like Hurler Syndrome and Hunter Syndrome.

An advantage of this approach is that these types of drugs are usually easy and cheap to manufacture, and because they are small, they can get inside the cells easily. They can also often be engineered to pass through the blood-brain barrier and to be suitable for taking orally. By contrast, treatments such as gene therapy and enzyme replacement therapy are generally more expensive and complicated to administer – they are usually injected or infused into the blood or sometimes directly into the brain.

Megan Donnell, Executive Director of the Sanfilippo Children’s Foundation, said: “This exciting, collaborative project aims to develop new therapies for Sanfilippo Syndrome and rapidly translate them into the clinic. Not only are the researchers collaborating, but so are the funders – we are grateful to Fondation Sanfilippo Suisse for co-funding this project with us.

“There is great potential for this project to identify drugs that could go on to human clinical trials. In particular, this will give hope to those not eligible for, or not able to access other potential therapies such as gene therapy.”

Dr. Adeline Lau has been studying Sanfilippo Type A over the past twenty years, and in that time, has fostered many collaborations with other Australian Sanfilippo researchers. While her primary focus is on the development of safe and effective therapeutics for the disease, Dr. Lau is also interested in the overall disease mechanism and symptoms during its progression.