Therapeutic strategies for the treatment of behavioural symptoms

The Sanfilippo Children’s Foundation and Cure Sanfilippo Foundation in the USA have awarded funds to Dr Elvira De Leonibus at the Telethon Institute of Genetics and Medicine (TIGEM) in Italy. The research project aims to understand the behavioural difficulties experienced by children with Sanfilippo further and test potential therapies. 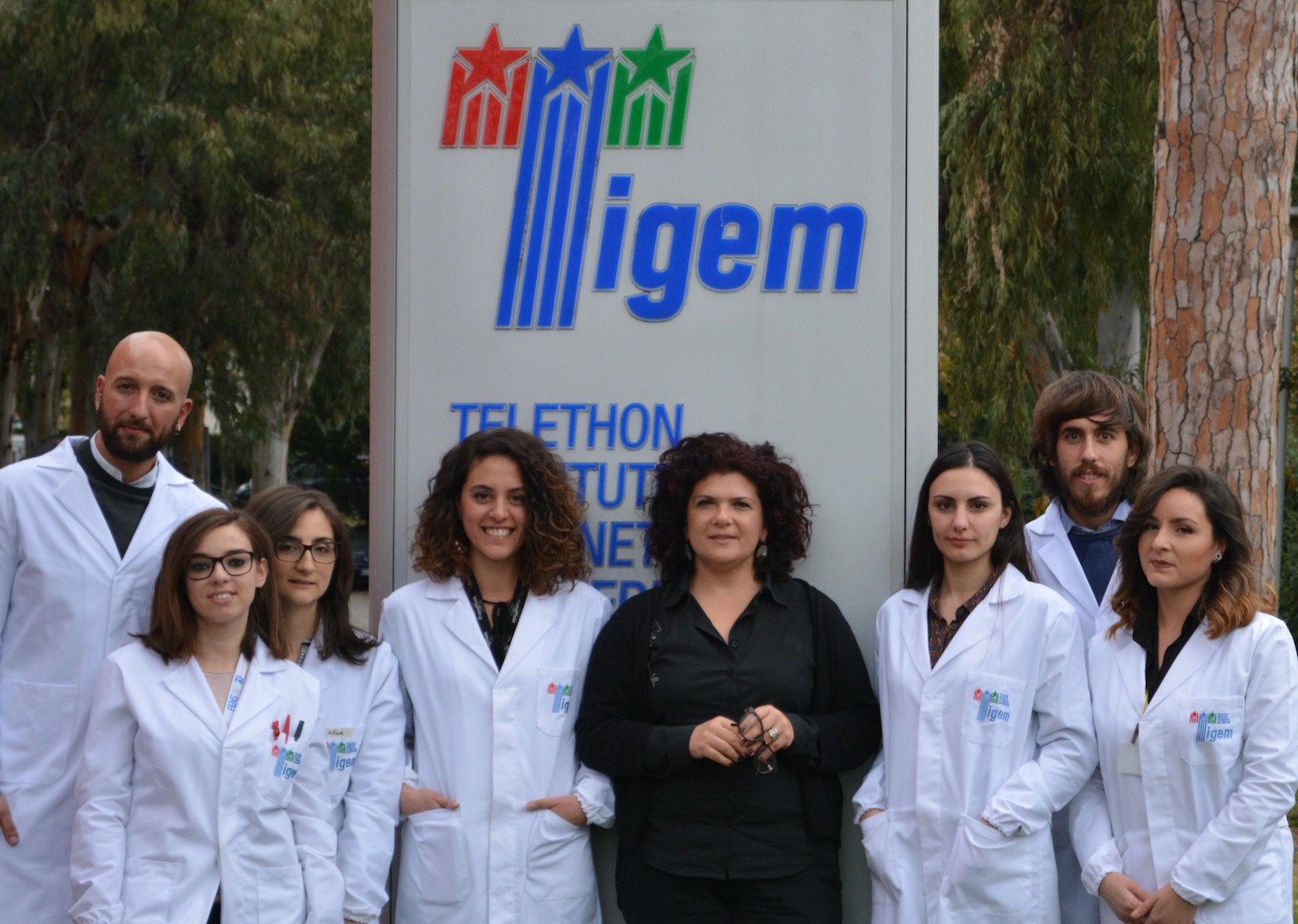 “Children with Sanfilippo typically have behavioural issues, such as hyperactivity, sleep disturbance, anxiety and aggression. Effective therapies are desperately needed because these behavioural issues are often so extreme that they dramatically impact the child and their family’s quality of life,” said Megan Donnell, Executive Director of the Sanfilippo Children’s Foundation.

Although there has been little research in this area, doctors often prescribe medication that is normally given for Autism or psychosis. However, they are usually ineffective for children with Sanfilippo and often cause more side effects. Dr De Leonibus has previously studied mice with Sanfilippo Type A and characterised the chemical imbalance in their brains that causes their behavioural symptoms.

In this project, the researchers will treat the mice with an already approved drug used to treat ADHD and another new drug that has shown promise for Parkinson’s disease in mouse models. They will test whether these drugs can help restore the chemical balance in the brains of the mice and improve their behaviour.

Dr. Cara O'Neill, Scientific Director of the Cure Sanfilippo Foundation, said: "In addition to studying the behavioural and biochemical effects of a known class of drugs in Sanfilippo, Dr De Leonibus' work will explore the ability of a new drug to protect critical brain pathways and nerve cells. Insight into how to protect children's brains from the secondary damage caused by Sanfilippo is incredibly valuable to those suffering today."

If an effective treatment were to be found, it would be of enormous psychological, social and economic benefit, to patients and their families and could be used alongside other therapies being developed such as enzyme and gene replacement therapies.

Dr De Leonibus is Faculty and Head of the behavioural core at TIGEM and is Group Leader of the Lab of Neuropsychopharmacology at the Institute of Biochemistry and Cellular Biology. She has been working in the field of lysosomal storage disorders for more than 10 years with the ultimate goal of finding treatments for the behavioural problems in these conditions.

Dr Elvira De Leonibus, from the Institute of Biochemistry and Cellular Biology (IBBC) and TIGEM in Italy, has completed her Incubator project to investigate behavioural symptoms in Sanfilippo and explore potential new therapeutic strategies. Dr Leonibus, her post-doctoral scientist, Dr Maria De Risi, and the team studied the behaviour of Sanfilippo type A mice. They confirmed that mice, like the children with Sanfilippo, have autistic-like behaviours, including hyperactivity and sociability changes, which precede the dementia-like symptoms.

The team performed preliminary studies using four different drugs, some of which are already in use in other conditions, to determine whether they could improve behaviour in type A mice. Two drugs significantly improved various behavioural symptoms, leading to reduced hyperactivity, reduced abnormal repetitive behaviour and increased social interaction. The third drug led to improvements in social interaction only, while the fourth reduced hyperactivity and increased social interaction. Their preliminary results also suggest that one of the drugs was able to improve mobility in older mice with dementia-like symptoms, but was unable to improve cognition.

The team also found that another treatment could support the normal development of the part of the brain in which these drugs act and reduce behavioural symptoms. This suggests that there is potential to modify some of the developmental changes in the brain that lead to these symptoms.

While more research is required, these early results suggest that it may be possible to find suitable treatments that can reduce the behavioural symptoms of children with Sanfilippo syndrome without causing challenging side effects. Dr Leonibus is continuing her work on behavioural symptoms in Sanfilippo and a paper outlining findings from this grant is expected to be published soon.