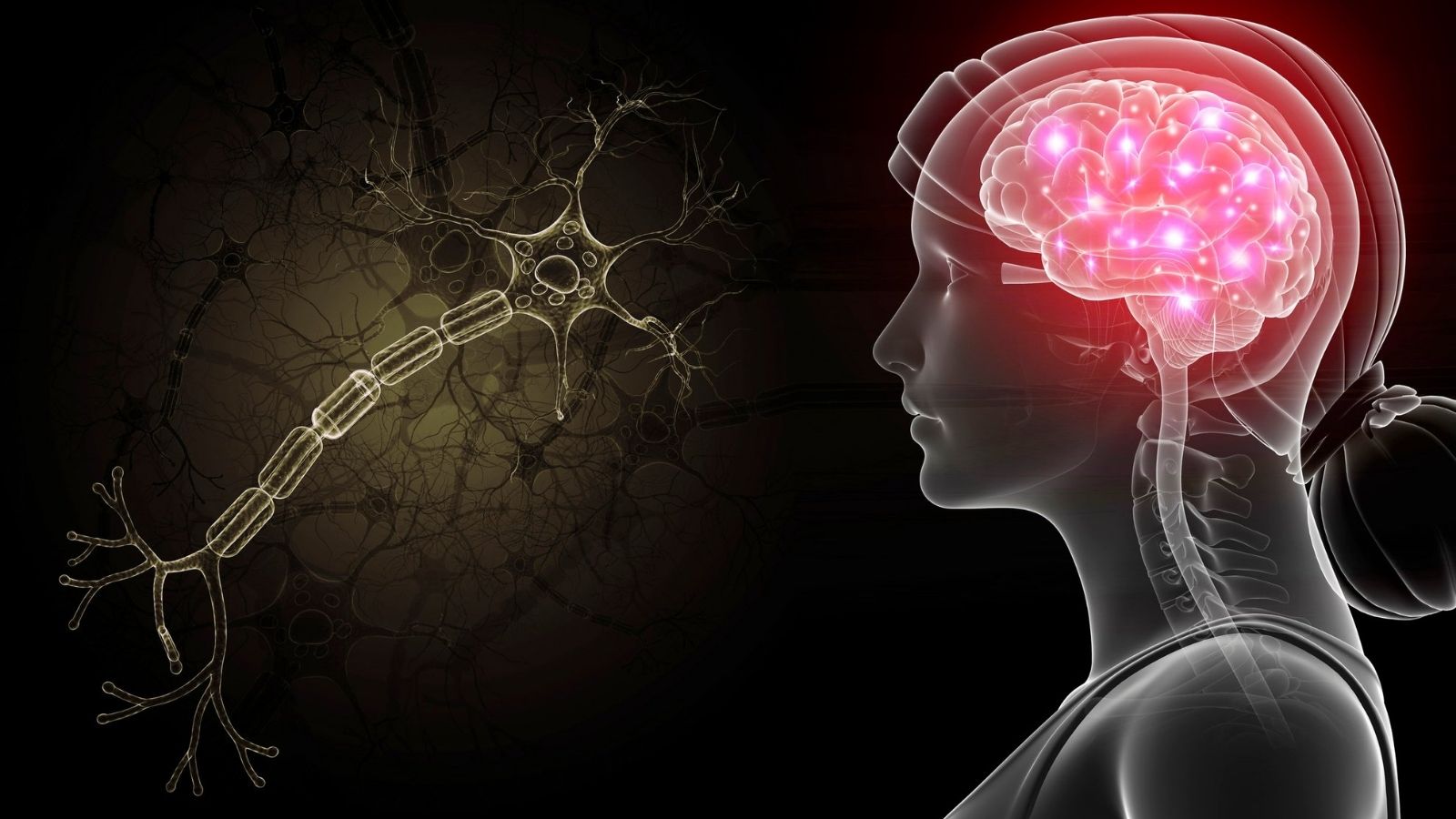 An Australian team of researchers has developed a human Sanfilippo type A neural cell model and used it to explore brain dysfunction in Sanfilippo Syndrome, a form of childhood dementia.

Heparan sulfate (HS) is a complex sugar normally involved in cell processes such as cell signalling. After playing its role, HS is usually broken down and recycled, however, in Sanfilippo, an enzyme deficiency means that undigested or partially digested HS accumulates. This is particularly damaging in the brain. Researchers do not yet know the exact steps that lead from HS accumulation to dementia in Sanfilippo. Like animal models, cell models can help to understand the disease and identify potential therapeutic targets that will halt or prevent cell damage.

The study involved a collaboration between researchers from SA Pathology at the Women’s and Children’s Hospital in Adelaide, The University of Adelaide, and UNSW. Dr Ainslie Derrick-Roberts led the team, which also included Dr Lachlan Jolly, a current recipient of a Sanfilippo Children’s Foundation research grant.

The team reprogrammed skin fibroblasts from two Sanfilippo type A patients into induced pluripotent stem cells (iPSCs). Then, they transformed one of the iPSC lines into neural progenitor cells (NPCs) and finally, into neurons. During this process, they compared the growth and appearance of the Sanfilippo cells to healthy cells and measured the level of products from key genes.

While transforming the iPSCs into NPCs the team noted that the growth of the Sanfilippo NPCs was slower and cell survival was impaired compared to healthy cells. There were also visual differences between the Sanfilippo and control cell lines noted by the authors.

In the next step, the conversion of the NPCs into mature neurons, the team also observed differences in growth. To investigate this further they looked at the function of an important growth factor in the brain called FGF2. FGF2 is important in brain cell formation and function. The team identified that FGF2 signalling was disrupted in the Sanfilippo cells; they suggested that high levels of HS, or the types of partially digested HS molecules, in the Sanfilippo cell line prevented normal cell signalling and led to reduced neuron formation.

The final neuronal cell model mimicked features seen in the disease, indicating it is a good model to study Sanfilippo. The Sanfilippo neurons had over 40% less enzyme activity and significantly elevated HS levels compared to the control cells. The team also observed a slightly higher level of secondary storage molecules in the Sanfilippo neurons, but this difference was not statistically significant.

While only two Sanfilippo cell lines were investigated in this study, the work reveals important information about the growth and function of neurons in Sanfilippo. The new cell model can be used to further investigate mechanisms underlying neurodegeneration and assist drug development. Dr Lachlan Jolly, who received an Incubator grant co-funded by the Sanfilippo Children’s Foundation and Fondation Sanfilippo Suisse in 2020, was involved in the development of this human Sanfilippo neuronal cell model. When further cell models are developed that carry different mutations, Dr Jolly will use the neural cells to test potential drug candidates that target specific types of mutation that he hopes to identify in his Incubator project.

Other research teams, both in Australia and internationally, are working on neural cell models derived from the cells of individuals with Sanfilippo, including the Sanfilippo Children’s Foundation-supported Brain in a Dish project. Together, these studies will build up a full picture of what goes wrong in neurons in Sanfilippo syndrome and how we can intervene to prevent neurodegeneration and dementia.