A study of Fluoxetine in mice with Sanfilippo type A 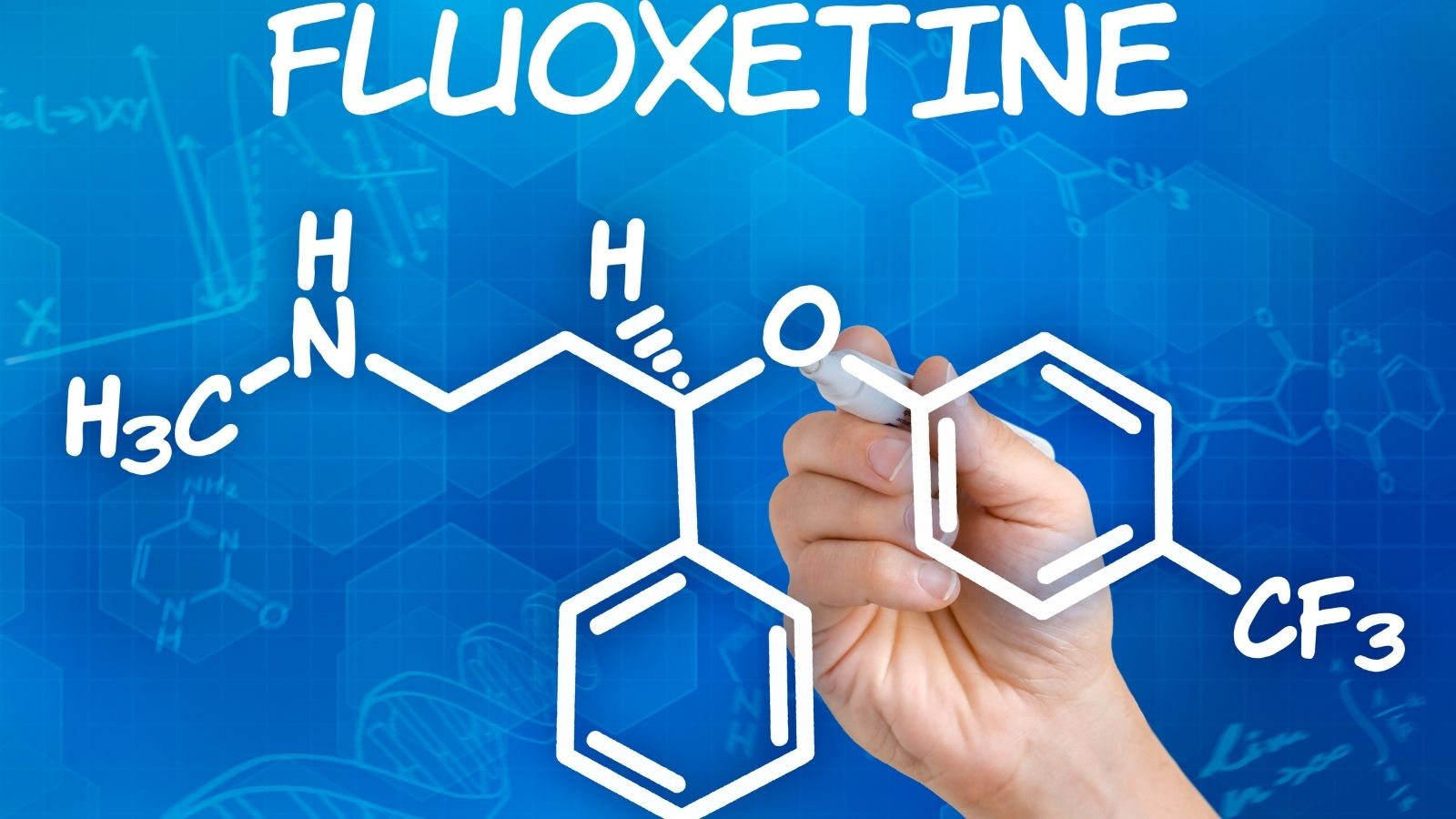 Researchers from TIGEM, Federico II University, and IBBC in Italy, have studied a molecule called Fluoxetine and its therapeutic potential in Sanfilippo syndrome.

Patients with Sanfilippo accumulate the complex sugar heparan sulfate (HS), which is a type of molecule called a glycosaminoglycan, or GAG. While the effects of the HS build-up in the brain are severe, Sanfilippo affects all organs and body systems.

The build of HS affects many cell processes, including a process called autophagy, which is part of the cell’s recycling process. Autophagy (meaning ‘self-eating’) is a final clean-up step after many large molecules are broken down in a special part of the cell called the lysosome. However in Sanfilippo, lysosomes experience a build-up of HS and other wastes - a common feature of lysosomal storage disorders - and autophagy can become blocked.

Using cells from mice with Sanfilippo type grown in the laboratory, the researchers screened a library of 1,280 drugs that have previously been approved by the FDA. In this screening experiment, they were looking for candidates able to increase lysosomal activity and autophagy. Initial results found 36 potential drugs, and over half of these were known to cross the blood-brain barrier and work in the brain.

One of these was the drug Fluoxetine, a widely-prescribed antidepressant. Further experiments in Sanfilippo type A mouse cells confirmed that Fluoxetine could increase the ability of lysosomes to degrade waste. The team also demonstrated that the drug could induce autophagy in mice without disease.

With these encouraging results in cells, the researchers wanted to study Fluoextine in a Sanfilippo type A mouse model. Injections of the drug were given to six-month-old Sanfilippo mice on alternate days for two months.

Their investigations demonstrated that this was due to the Fluoxetine enhancing autophagy in the brains of the mice with Sanfilippo type A.

Finally, the team used Sanfilippo type A mice to observe whether there was any benefit in terms of the cognitive symptoms. They used a behavioural experiment that tests whether mice can learn from a negative stimulus. It was found that the mice with Sanfilippo that received Fluoxetine were significantly more responsive to the test than the untreated Sanfilippo mice.

The researchers suggest that Fluoxetine may be a promising therapeutic candidate for Sanfilippo. This could be either as a standalone drug or as one used in combination with other therapies (like gene therapy or enzyme replacement therapy). However, the researchers also note that very high drug doses were used in this proof-of-principle study in mice, compared to typical doses used in humans. While these initial results are encouraging, much more research is needed to fully understand the potential benefits, optimal doses and safety of Fluoxetine for potential long-term use in patients with Sanfilippo.

Cure Sanfilippo Foundation and the Orphan Disease Center were involved in funding this research.